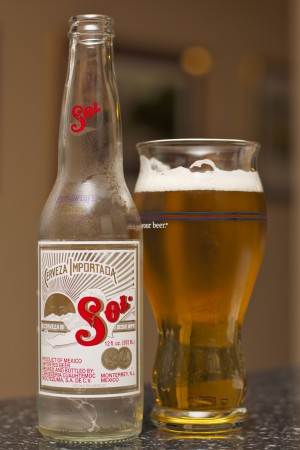 Last night I bought a pick 6 from the grocery store with some new beers to try. One of them is Sol, a staple of the Mexico pavilion in World Showcase.

Sol is brewed by the Cuauhtémoc-Moctezuma Brewery; a brewer of many Mexican beers Americans are familiar with including Dos Equis and Tecate. Sol seems to be brewed in the same style as Corona.

To me it’s a Corona with a different label. Consider this one a drink for research purposes only, as I didn’t enjoy it. It’s not the worst beer ever, but you won’t see it in my favorites. Better beers can be found in Walt Disney World; you’ll be better off seeking out a different one. 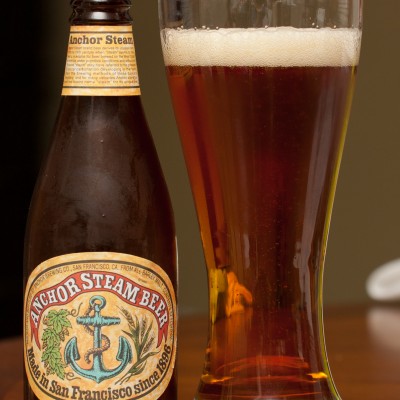