January 7th, 2011 by Scott in Other Beer Reviews 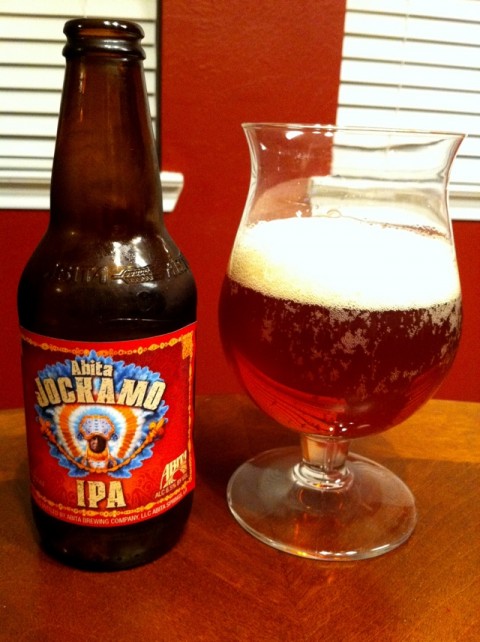 Since LSU is playing in the Cotton Bowl tonight I held off from drinking the last St. Bernardus and instead picked up a Jockamo IPA from Abita.  The name is based on a song called “Iko Iko” about two “tribes” of Mardi Gras Indians.  “Iko Iko” has been played by many bands but The Dixie Cups’ version might be the best known.  A line in the song includes “Jockamo fe na ne”, hence the name of the beer.

It’s pretty good; not my absolute favorite IPA but quite tasty.  The beer smells and tastes hoppy, but only has a 6.5% alcohol content.  Seems a little on the light side for an IPA in my opinion.  Still, it’s worth a try if you come across it! 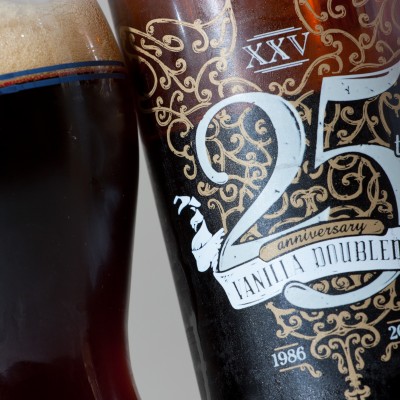 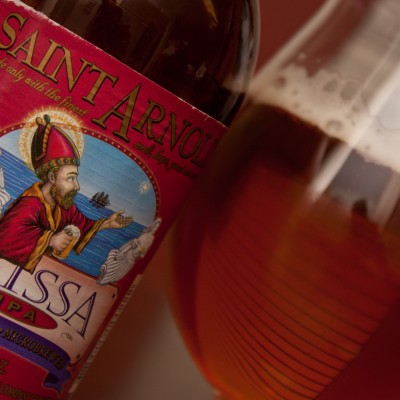 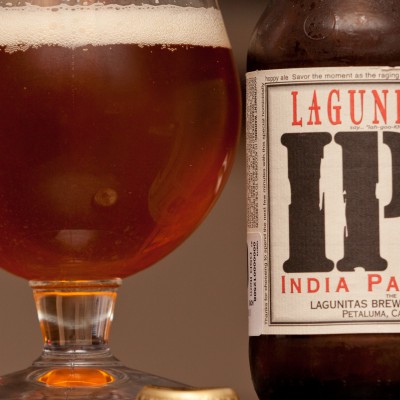 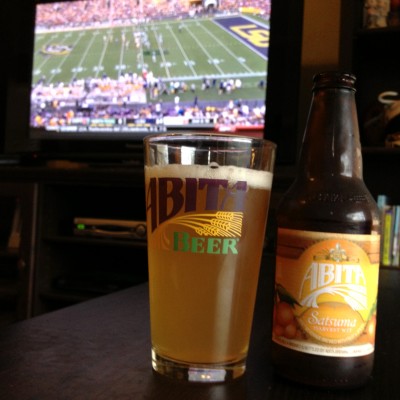 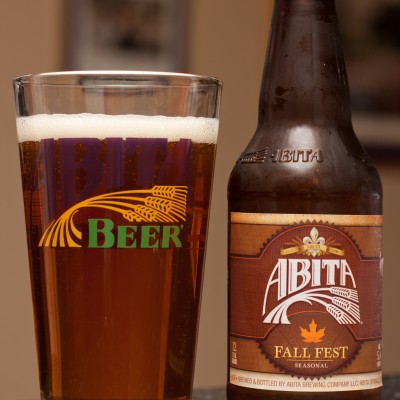