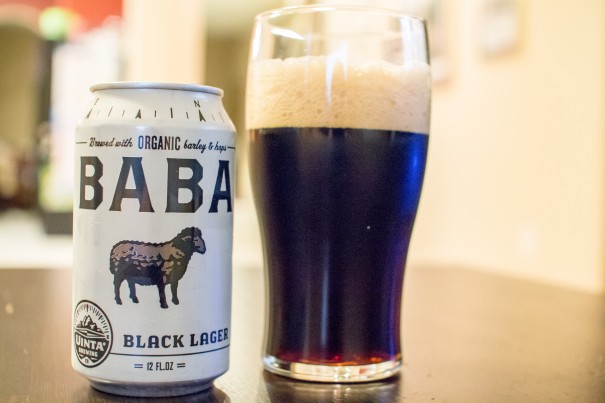 Here’s the first pre-2014 Epcot Food and Wine Festival beer review! Uinta Brewing’s Baba Black Lager is a beer Disney mentioned would be on the Food and Wine Festival menu early. It will be found at the Farm Fresh booth and is featured there because it’s certified organic by the USDA and the Utah Department of Agriculture and Food.

Utah’s not a state I normally think of as a craft beer state, and a brief look at their alcohol laws show that they have some of the most restrictive in the country. Any beer over 4% ABV has to be purchased from state-operated liquor stores and package agencies as well as bars and restaurants. Baba Black Lager comes in right at 4%, so it can be sold at grocery and convenience stores.

Baba Black Lager is a dark coffee brown with a light tan head and a light malty nose with a slight roasted scent. The taste is very light as well; roasted malt, a bit of chocolate, and a very clean taste. It’s light-bodied and borders on watery in my opinion. Baba Black Lager is certainly easy to drink and it has a nice taste, but I wish it had more of the flavors it imparts.

Baba Black Lager is available year-round. I found it in a six pack of cans, but it also comes in bottles and variety packs from Uinta. It will certainly be refreshing during the hot Food and Wine Festival days, but otherwise it’s not something I’d seek out regularly. 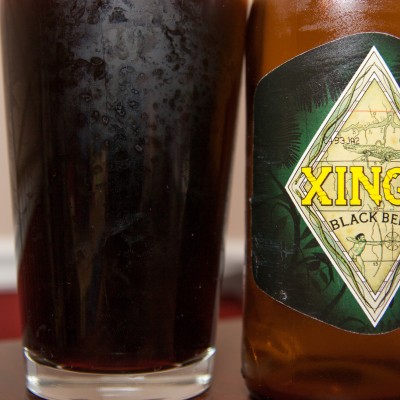 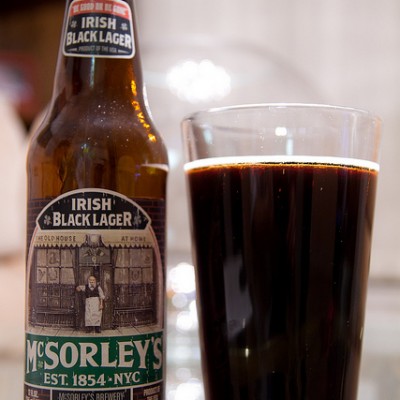