All Posts Tagged With IPA

On to the IPA offering from Goose Island.  “Bourbon in color with a crisp, dry body, India Pale Ale has a grapefruit hop aroma and a lingering bitter hop flavor.” 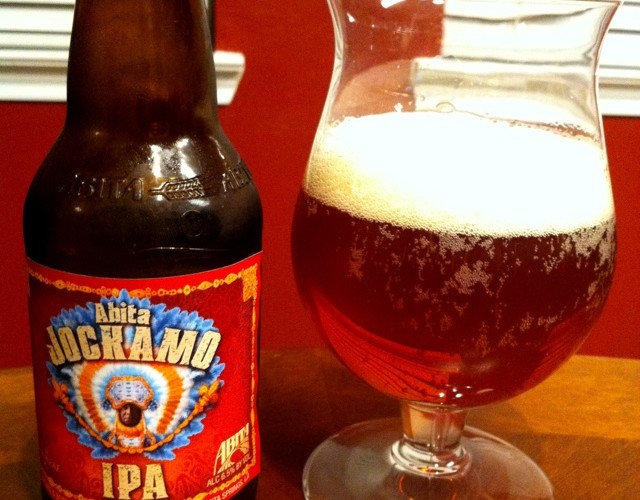 January 7th, 2011 by Scott in Other Beer Reviews

Since LSU is playing in the Cotton Bowl tonight I held off from drinking the last St. Bernardus and instead picked up a Jockamo IPA from Abita.  The name is based on a song called “Iko Iko” about two “tribes” of Mardi Gras Indians.  “Iko Iko” has been played by many bands but The Dixie… → Read More 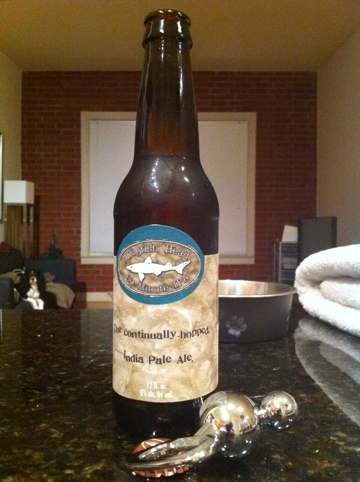 Hey guys! I’m not completely well yet but have had a hell of a day and am super excited to open up a beer. Beer of choice tonight is the 60 minute IPA! Usually I’m not a fan of IPA, but this one seems to go down a bit more smoothly. It has a ton… → Read More