May 21st, 2014 by Scott in Walt Disney World Beer Reviews

“The World’s Oldest Brewery” boasts the label. Can this be proven without a doubt? Probably not, but Weihenstephan has a good claim. Originally the brewery of the Weihenstephan Abbey, Weihenstephan Brewery can document its existence as far back as the year 768.

The abbey’s use as a monastery ended in 1803, but the brewery still produces the flagship Hefe Weissbeer, among others, for sale around the world. The brewery has been the official state brewery of Bavaria since 1921 and its logo is the Bavarian state seal. 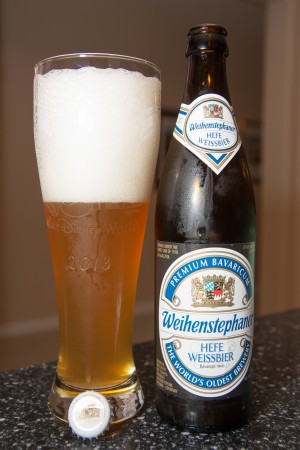 More about Weihenstephan’s history can be found here, but with all this history the beer had better be tasty, right?

I poured this one into my Disney World wheat beer glass. Cloudy yellow-orange with a large white head. Scents of wheat, banana, yeast, spices. Wheat and banana up front in the taste but that’s followed up with some citrus and perhaps coriander. A bit of pepper and lingering citrus in the finish. Quite a delicious and refreshing beer!

Only one location in Disney World has Weihenstephaner Hefe Weissbeer at this time. Fortunately, it’s an easy place to find; just look for the large fish statues and triangular building. That’s right, the Dolphin is where you can find this one. More specifically, Todd English’s bluezoo, which has some other treats as well including Saison Dupont and Ballast Point’s Sculpin IPA. The Swan and Dolphin resorts both have a variety of beer at their restaurants, so be sure to swing by! 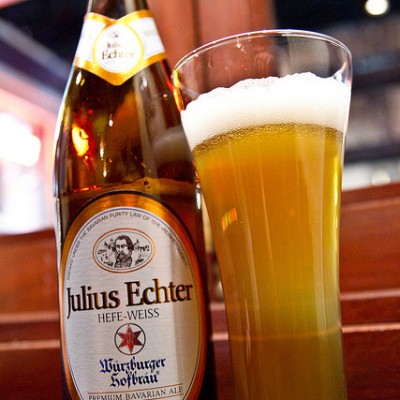 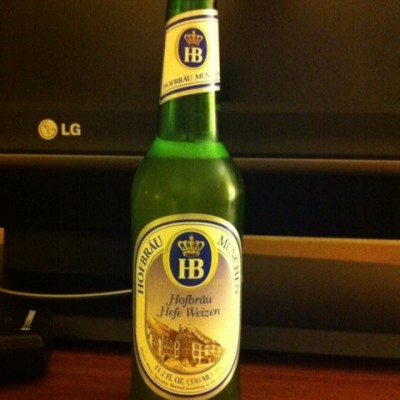 Hofbräu Hefe Weizen for the Win! 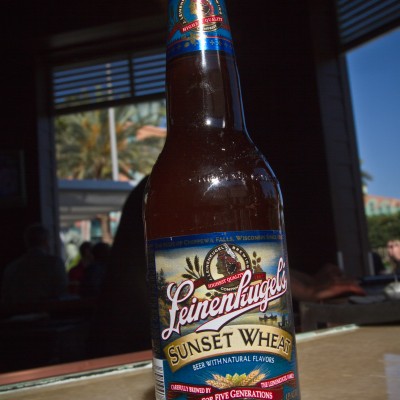 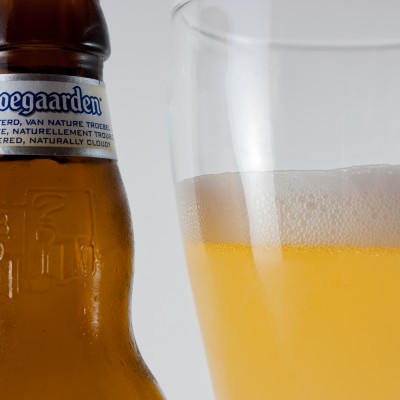