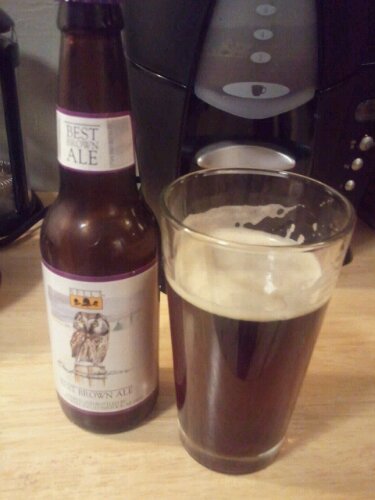 Bell’s brewery has a stable full of all-star quality beers such as Two-hearted, Oberon and for you Hop-heads Hop Slam! This Brown ale may not be one of the first beers that you think of when you are considering beers from Bell’s but this beer has the right to stand on its own and be a viable beer in any beer fridge line up.

The Appearance of this beer is a medium brown with a slight hint of amber. This is impressive as many browns or dark beers tend to have a red overtone to the color and albeit I am a bit color blind I don’t see much red color to this. The off-white/cream color head is thick over the top of the beer and producing a good amount of Belgian lace as I am drinking the beer.

The aroma has the characteristics of sweet malty nuttiness with a earthy almost clove like spice. The malt flavor is the predominant flavor balanced first, then it gives way to a dry crisp hop bitterness that lingers into the after taste.

This beer has a medium body with medium body. There is low astringency as the after taste is not over powering when drinking this brown session style beer.

I would say that any one that likes to start their day with a good quality coffee in the morning would really like to have this beer as their beverage to end the day with. It has plenty of similar characteristics of a coffee with out the dark roasting flavors. I’m not a big coffee drinker but the brown ale style has given me the appreciation of a good quality fresh roasted morning blend style coffee. I still won’t drink the coffee, but I do understand why people enjoy their morning cuppa-joe thanks to this and other high quality brown ales. 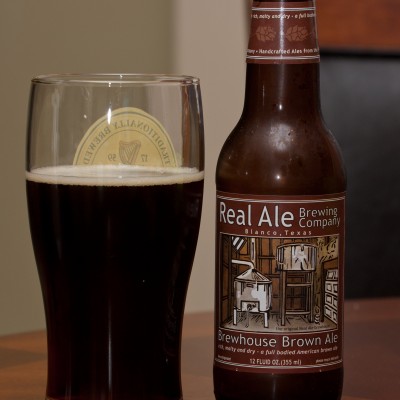 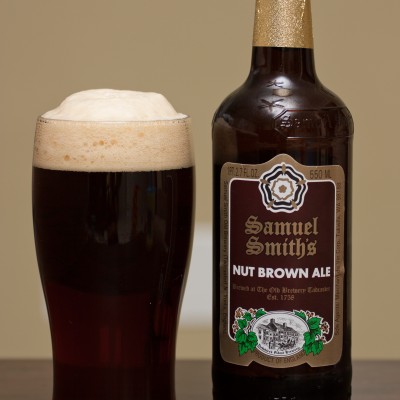 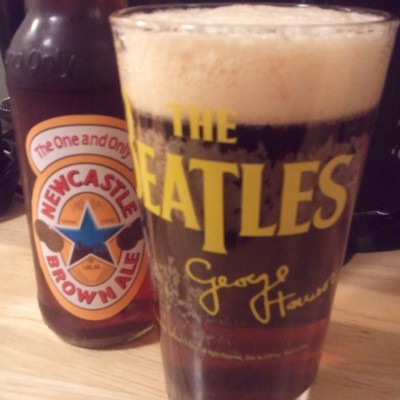 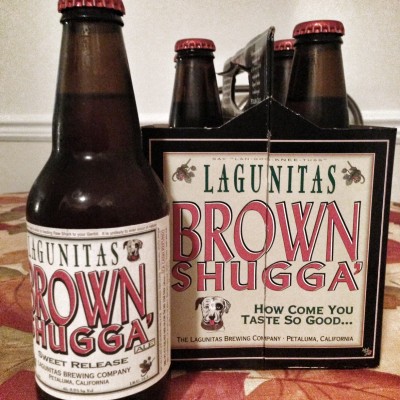 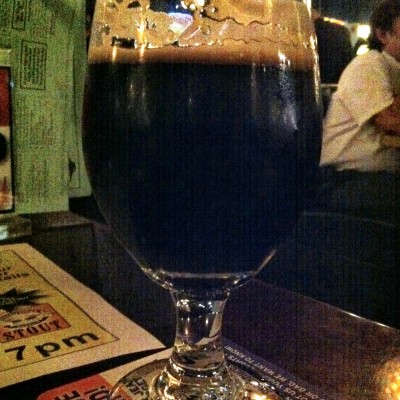