Yesterday after work I met Ryan at the Flying Saucer in Houston for dinner and beer. I had this very dark brew called Black Metal by Jester King. The color certainly lives up to its name; even the head was a dark brown that mostly dissipated before I took this photo. Lots of coffee flavor in this beer and almost turns into a mocha flavor with some chocolate taste. Weighing in at 10% ABV, I ended up just sipping this the entire time we were there. It’s heavy but smooth and those who enjoy coffee will really like it. 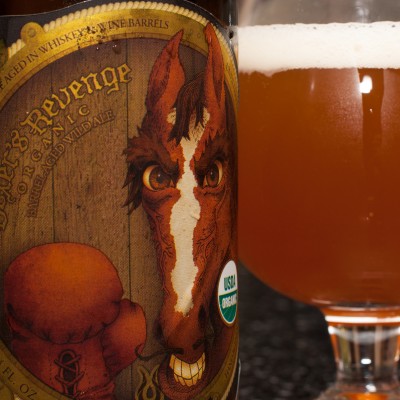 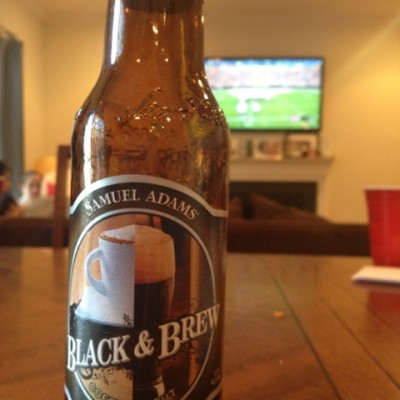 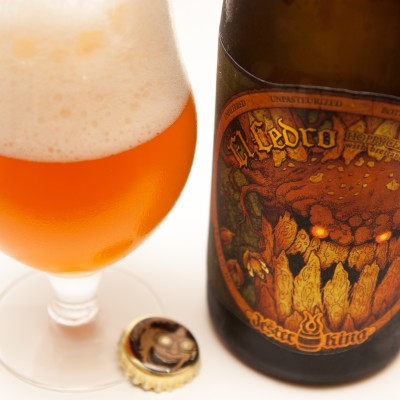 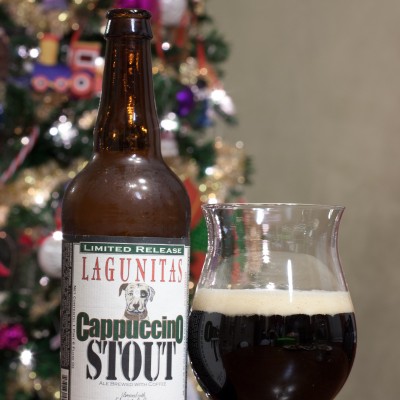 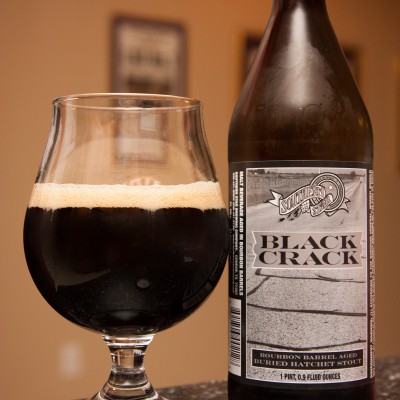