Since I was in New Orleans back on New Year’s Eve, I had a special opportunity to head to The Avenue Pub (my favorite place in New Orleans) and try a beer from Cantillon for the first time. For those who don’t know, Cantillon is a Belgian brewery that specializes in lambics. Unlike many beers which are fermented with specific strains of yeast, lambics are allowed to spontaneously ferment with the yeast in the air an area near Brussels (where Cantillon is located). This yeast contributes to a lambic’s unique fruity, often sour taste. 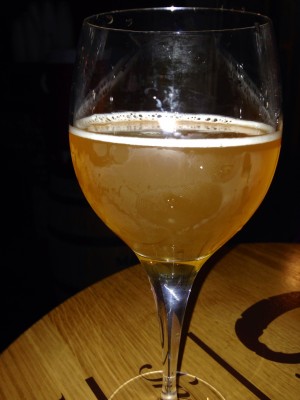 Each year, Cantillon organizes Zwanze Day, a day in which certain bars around the world tap a special Zwanze beer brewed just for this event. In 2013, 46 bars worldwide were a part of Zwanze Day (The Avenue being one of them, and for those of you in Orlando Redlight Redlight Beer Parlour also participated). The beer now known as Mamouche, brewed with elder flowers, was the Zwanze beer for 2009. In 2010 Cantillon started brewing it on a regular basis.

Originally, The Avenue was supposed to receive a keg of Cantillon Fou Foune for New Year’s Eve, but a crane incident in Nova Scotia prevented Fou Foune from arriving in time. Instead, Shelton Brothers, who import Cantillon into the United States, sent The Avenue eight cases of Mamouche bottles to make up for the issue.

As for the beer itself, Mamouche is a cloudy golden color. It had very little head when poured from the bottle by the bartender. Grapefruit and apple scents are prominent along with a distinct floral scent. On the palate many flavors merge including a difficult to describe floral flavor, sour grapefruit, sour apple, lemon, and a Belgian funk with soft but active carbonation that ends in a dry finish.

Mamouche was definitely a treat for New Year’s Eve! Even though I had two other very good beers afterward, Mamouche was my favorite of the three. Cantillon’s beers are not very common, but it would be a huge win for Walt Disney World if they could get ahold of any Cantillon beer for the Epcot International Food and Wine Festival. I don’t expect that to happen any time soon (and I can only imagine how much a glass would cost at Disney prices), but it would completely change the Belgium booth. And honestly, knowing what else is out there is one of the reasons we don’t only review beers found at Walt Disney World (the other reason is you never know what might show up eventually at Walt Disney World). I know I harp on the Belgium booth a lot, especially for a booth that shows up for approximately three months out of the year, but in a broader sense knowing that beers are available that would improve a theme’s authenticity and atmosphere (as well as being delicious) is important to note. 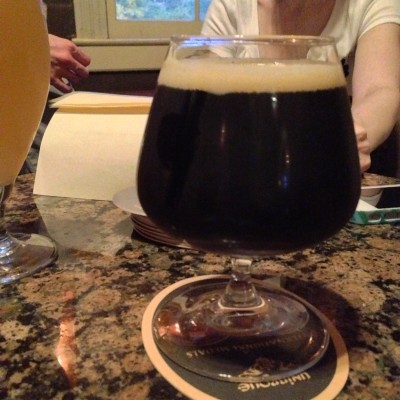 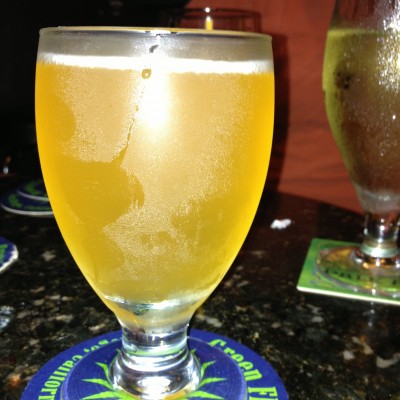 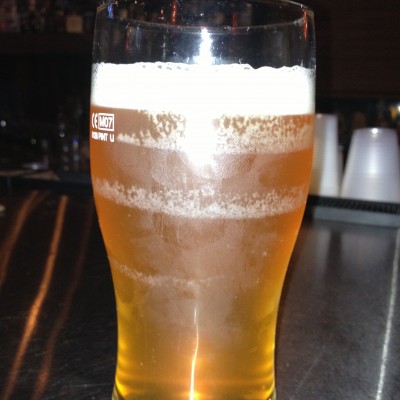 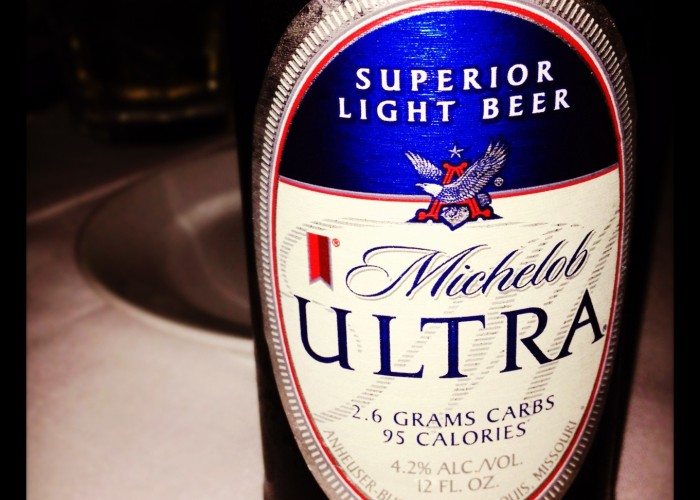 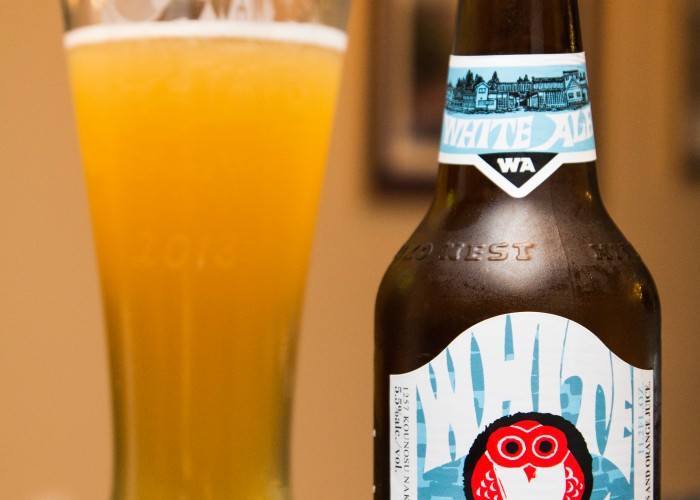