June 9th, 2014 by The Beers and Ears Crew in Mailbag Monday 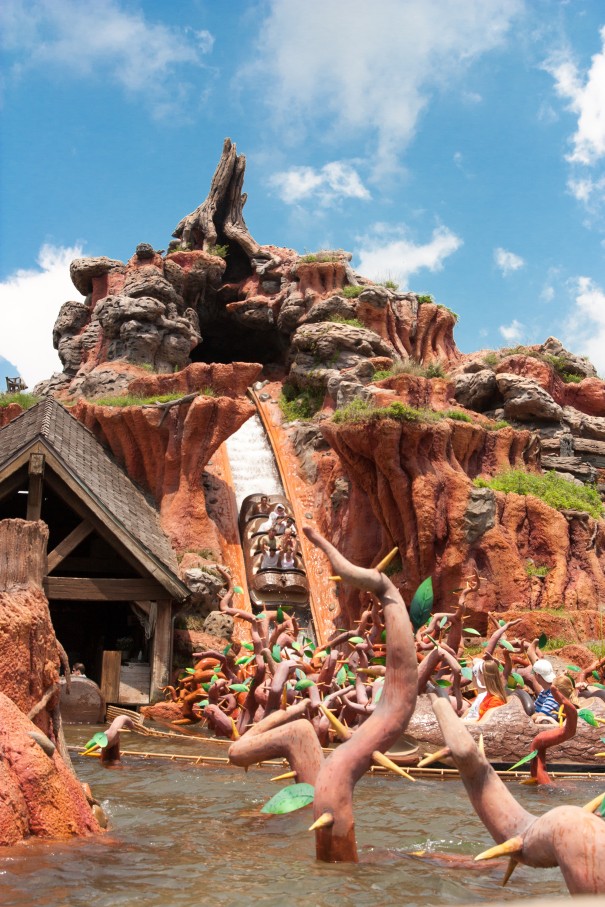 Mailbag Monday four weeks in a row! This is some sort of record for us actually having a regular series.

@ThemeParkBeer comes through again with a menu from Frostbite Eddy’s at Blizzard Beach! Thanks so much; we’ll be adding it to the list soon.

Jenn has also been gathering some information lately and we’ll have some more updates including Artist’s Pallete at Saratoga Springs! Both of these are new to the beer list!

Now for the mail!

@beersandears I have one. What do you think is the best way for Disney to rotate craft beer selections in the parks?

This is tough, because the Disney parks are still vacation resorts and many people will be expecting the old standbys that we like to poke fun at.

We bring them up a lot, but look at the Italy pavilion restaurants. They’re doing it right. Beers that change with the seasons and constantly rotating selections. Beers come in, go out, and the quality stays high. Of course, it doesn’t hurt that they have a Certified Cicerone, but we find it hard to imagine that Disney can’t put in a similar effort. Don’t get us wrong, the craft beer selection has improved across the resort over the last few years. A few places are putting in some effort; we have the Abita Harvest rotating taps at some of the resorts.

Beers that fit the theme and are enjoyable are the two primary objectives. For a pavilion like China, we can only do so much. There may be hope in a brewery called Boxing Cat, but none of us have had their beer and we’re not sure of their distribution outside of China.

Look at the Canada pavilion for another good example. Their beer cart selection has greatly improved, and they still seem to be adjusting and updating. St. Ambroise beers were recently added, and three Unibroue beers, including the fairly special Cherry Éphémère, are currently present and are a big improvement over only Labatt and Moosehead.

On a related note, Jason asks:

The one beer to avoid is difficult to pin down, but we’ll take a shot.

How about Bud Light Lime for no other reason than it’s an abomination? The Chinese beers may be terrible but at least they’re regular beer. At this point we’re glad they haven’t introduced canned Dos-A-Rita to the resorts yet.

Ken has another question for us:

If Disney announced more MK restaurants would have beer, which would you want where?

We actually know of a beer that would go perfectly around Splash Mountain. It would involve building a restaurant there, however. Lazy Magnolia, a brewery in Kiln, Mississippi, brews a Berliner Weisse called Song of the South. Scott might be getting his hands on some in the near future, but at least in name at this point it would be a good tie-in.

Rose and Crown in the UK pavilion was part of our top places to drink beer at Disney World, but we specifically mentioned the beer was mediocre with Guinness probably being the best beer in the place. It’s the atmosphere that gets the Rose and Crown a high billing. But yes, the beer in the UK pavilion certainly has room for improvement. Beers from Samuel Smith and BrewDog would be a good place to start.

That’s all for today! Keep the questions coming!