All Posts Tagged With disney 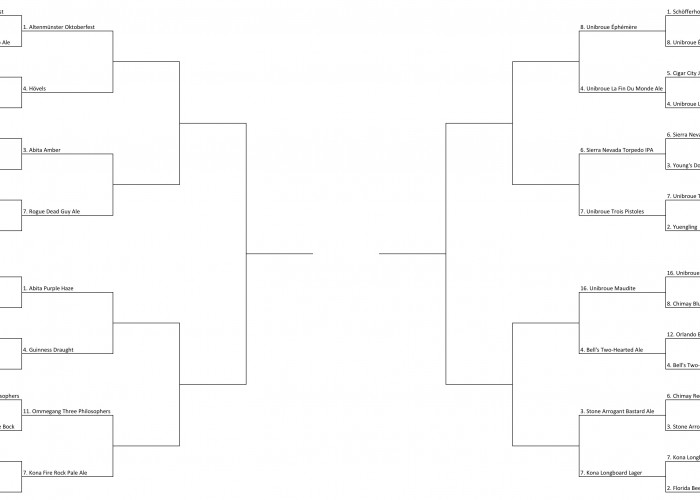 In just one week we’ve gone from 64 beers to only sixteen! Here’s the bracket as we head into the third round of the 2013 Disney Beer Tournament! Voting ends at 5:00 pm on Wednesday, March 27, 2013. Let’s see who’s left in the Mickey region! The first matchup pits the two remaining beers from… → Read More 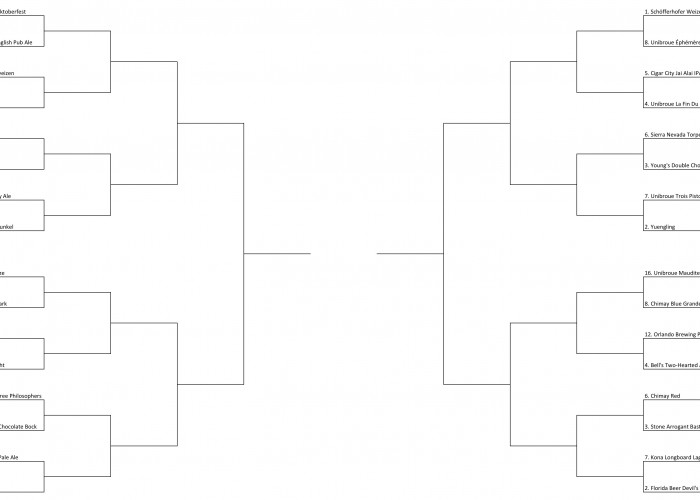 The first round of our 2013 Disney Beer Tournament has come and gone, and the field of 64 has been swiftly cut down to 32. A couple of trends so far: Ciders did not do well in the tournament. Despite the presence of four ciders in the tournament, none of the four advanced to the… → Read More 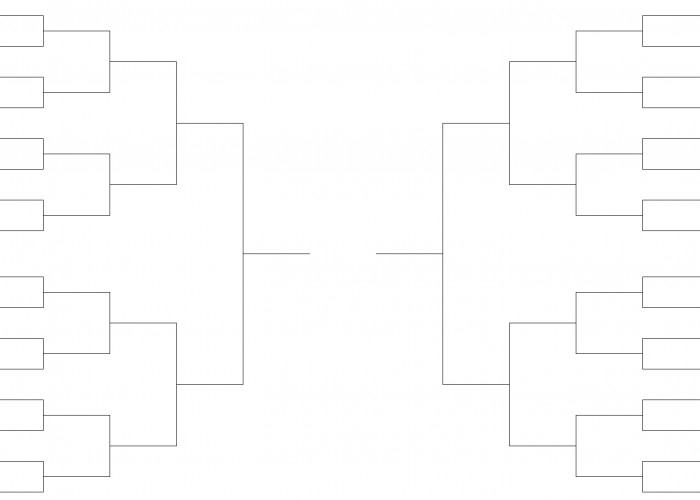