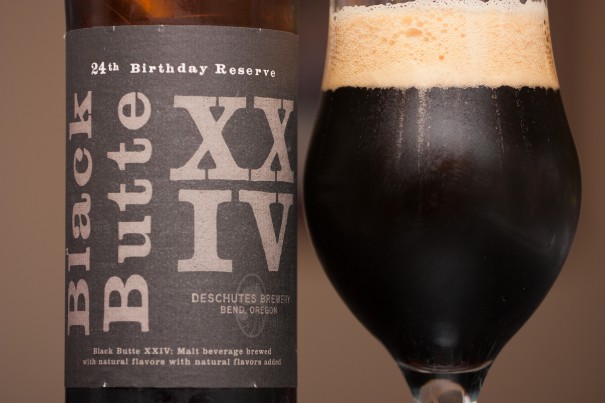 Since Black Butte‘s 20th birthday, Deschutes has taken to creating special versions of the porter. For 2012, the result is Black Butte XXIV; it debuted in June and I got my hands on a bottle.

XXIV. 24 years after Black Butte Porter’s debut, our potent, layered, imperial tribute returns. As usual, it’s a jazz riff, guided by the brewer’s nose and the lure of exotic ingredients. Artisanal dark chocolate nibs. Daglet dates. Mission figs. It may, possibly, hopefully, be the best edition yet. But, as it should be, you’ll be the judge of that.

This porter certainly lives up to its name as it’s a pitch black beer with a darker tan head that rises slowly and laces as the head dissipates. Chocolate, roasted, and some fruit scents in the nose. Roasted malts, dark chocolate, fruit, and a little bit of booziness are the tastes as this goes down. Looks thicker than it is, but not thin either. Carbonation is light.

This is very good, complex porter. Unfortunately, it’s also very limited. If you find a bottle, grab one! Unfortunately I only got one; I would have liked to have aged a bottle to see how it tastes in 6 months or a year. 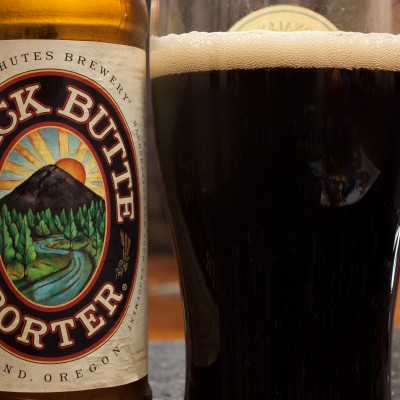 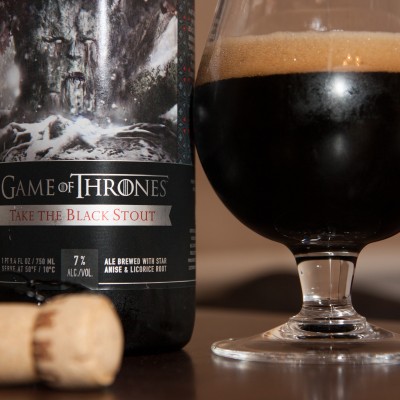 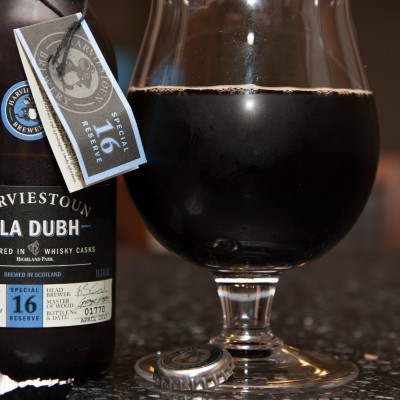