Stop #3 in Drinking Around the World? China! The only beer option for us was Tsingtao…which is apparently pronounced TsingDao. Had a slight ‘argument’ about it until we asked one of the cast members there. I admitted defeat after that. 🙂 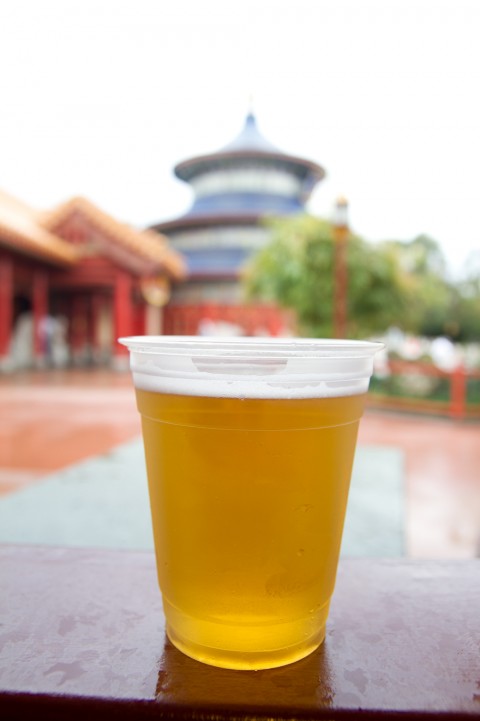 Decent beer…light…slightly bitter or sour. Would have went well with any of the food being served but we skipped eating here! 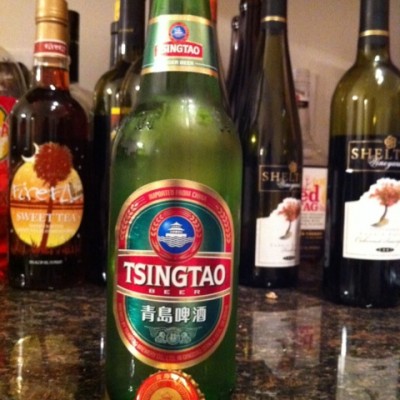 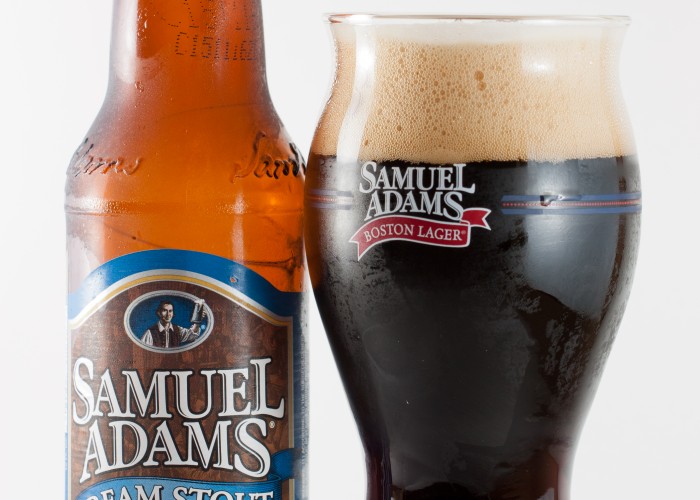