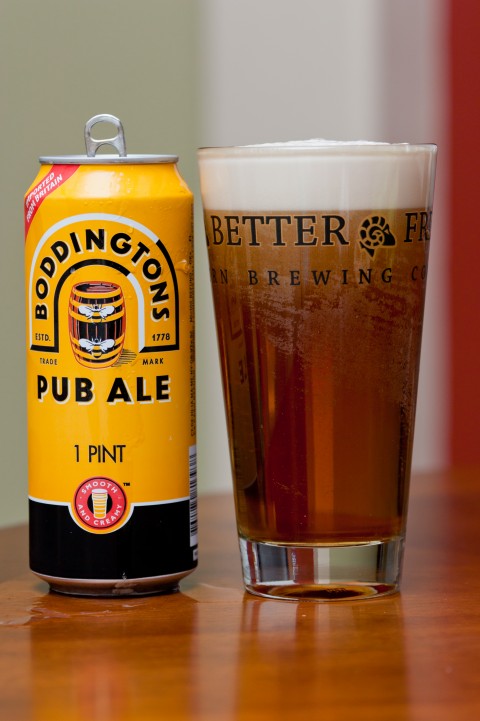 The other night I tried Boddingtons Pub Ale, one of the featured beers at the Rose and Crown in Epcot’s United Kingdom Pavilion.  However, as you can see above, Boddingtons packages its beer in cans to sell at the store.  This isn’t just any can, however.  Inside the can is beer pressurized by nitrogen and something called a widget. 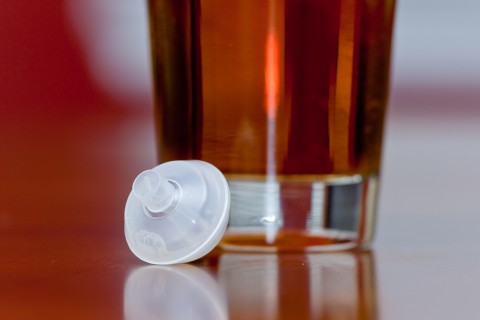 All this is done to simulate the beer being poured from a tap.  This beer pours similarly to Guinness and has a smooth creamy head.  Surprisingly, the widget worked very well, even with a bad pour because the can was starting to overflow.

Boddingtons has a creamy texture but more of an amber taste rather than the stout Guinness.  I enjoyed this beer; smooth and tasty.  I was also impressed with the widget can’s ability to replicate the tap experience.  In fact, I think I’ll have another tonight. 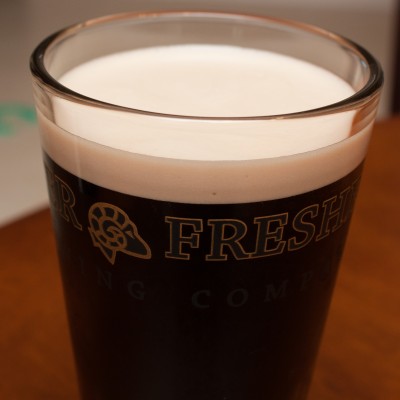 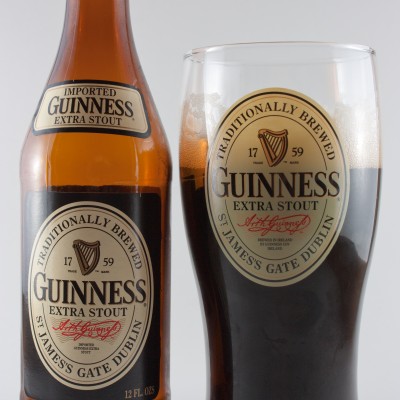 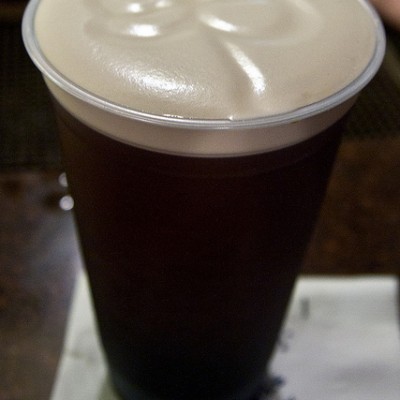 Who wants a Guinness?