I’d like to start this post by admitting some of my flaws. Because, one of my POSITIVES, is that I can admit them.

But one of my biggest flaws? I AM THE LAZIEST BLOGGER EVER. Like, when have I even blogged on here last?  But I’m back with a post that should top the fact I haven’t posted since 1980.

I went to Lagunitas.

I freaking WENT there.

In all fairness, I’m making it sound like I went to freaking Rio or something and that isn’t true. Jesus wasn’t here and neither was the cast from Friends (which would be so cool). But it was a fantastic brewery, a great place to hang out and I tried some Lag beer you probably never will get to. Sorry, that was shitty of me to say (true though).

I drove across this little thing to get Petaluma, CA where this beer haven lies. 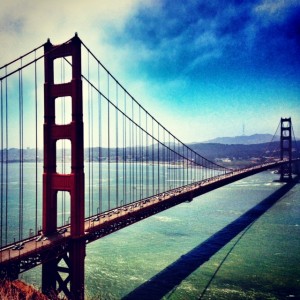 The place (1280 McDowell Blvd Petaluma, CA) consists of a taproom and an outside “beer sanctuary“. There’s a band outside everyday and there are people just enjoying life. Dogs are welcome! So cute. 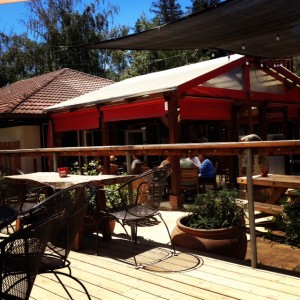 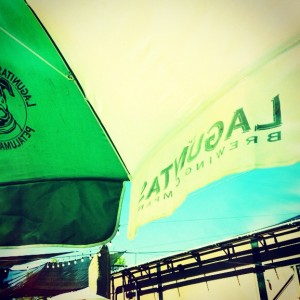 They rotate what is on draft, consisting of the staples that are always there and then seasonal beers. It was super awkward when I ordered Sumpin’ Wild (my favorite) and they didn’t have it. Um… I just flew THREE THOUSAND MILES.

I loved there “alt” and “gueze” that I tried. Strong, and bitter, and wow I got really drunk and embarrassed myself a lot. Also undercover investigation shutdown may be one of their best beers. 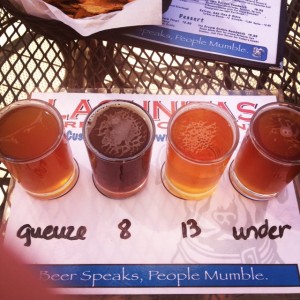 Inside the taproom is a delight as well.  I’ll randomly interject here that they serve food and it is GOOD. Try the homemade chips with ranch! 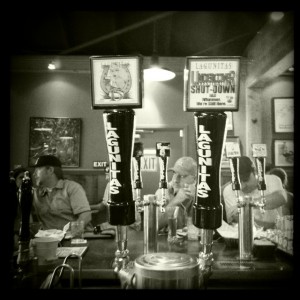 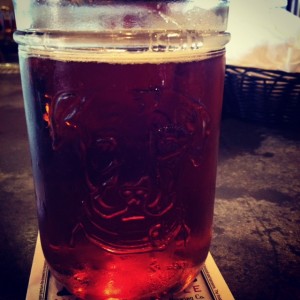 I also met Scott from Betamouse. Finally. Remember Betamouse? RIP! I had never met Scott and he had never been to Lagunitas and then planets aligned and bam! We got drunk and frolicked across busy roads to get burritos together. Truth. 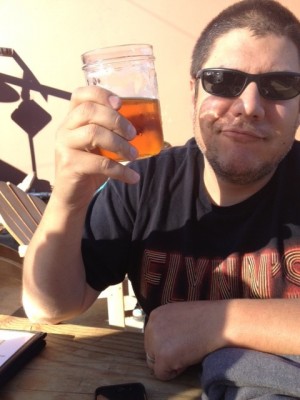 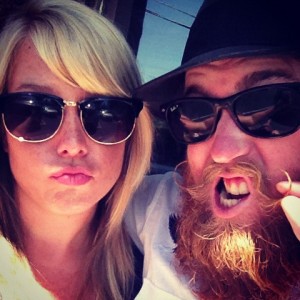 I’ll also let you in on a little secret. I know someone who works at Lagunitas. Him^. And he was kind enough to introduce me to the head brewer who, after I complained about lack of Sumpin’ Wild, let me try it out of the tank!

Which was literally the coolest thing ever. It tasted like warm, extra sweet, Sumpin’ Wild. At that point it was like Sumpin’ Forgot Protection on a One Night Stand, it was so wild. Ya know?

So in summary. If you’re in the area, I’d suggest hanging out here at the Lagunitas Taproom. Order the Lucky 13 alt if they have it and get those chips! Tweet me and let me know what you think of my triumphant return to Beers and Ears @kidanikatie. xoxo 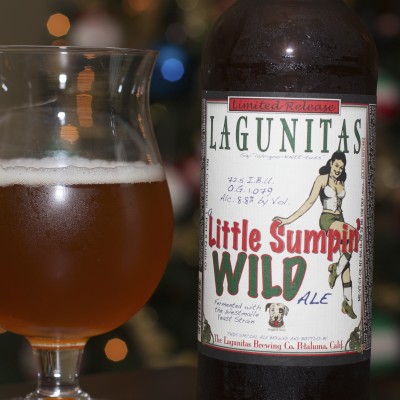 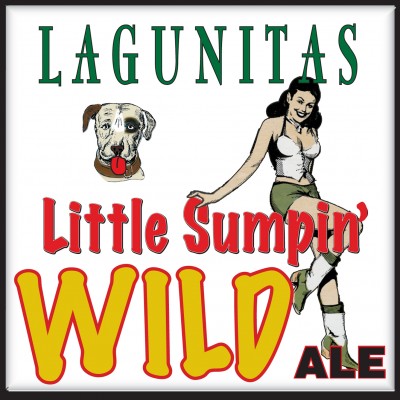