Just under an hour north of downtown Houston is a town called Conroe, TX. It’s still considered part of the Houston metro area, but it’s a bit far out there. Anyway, Conroe is the home of Southern Star Brewing Company, who has been in operation since 2007. Similar to Karbach, Southern Star packages its year-round beers in cans for purchase in stores. Southern Star also distributes its beers outside of Texas; you may be able to find them in Alabama, Louisiana, South Carolina, Kentucky, and Tennessee. 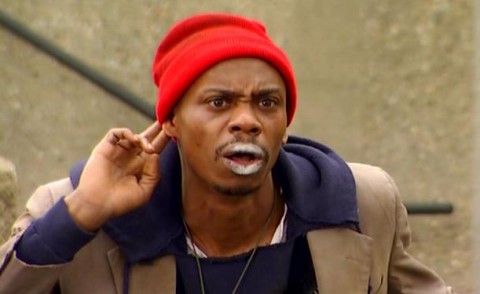 Did somebody say crack?!

Yes Tyrone, Black Crack is a bourbon-barrel aged version of Southern Star’s Buried Hatchet stout. Judging from the picture on the label, it seems to be named after cracks in the road filled in by tar. Aging beers in barrels seems to be becoming an increasingly popular thing to do, but most of the ones I’ve tried have been rather good and worth the premium as they’re released in small batches and somewhat hard to find. 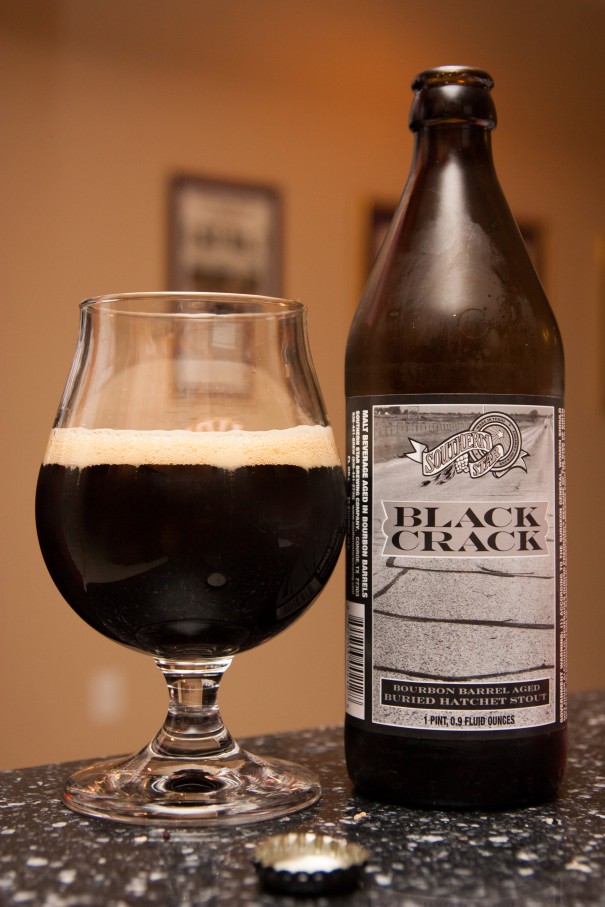 This is a very dark, pretty much pitch black colored beer with a small tan head. Scents of sweet bourbon and roasted malt. In some ways it’s like sipping a nice bourbon, but it also hits a roasted coffee and dark chocolate note. Pretty clean finish and a fairly thick beer. Light carbonation.

It may be named for cracks in the road, but this beer is delicious enough to feel like you just want more. 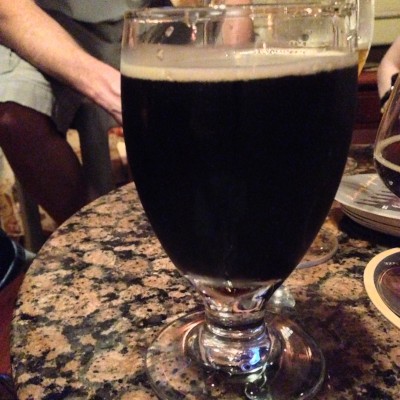 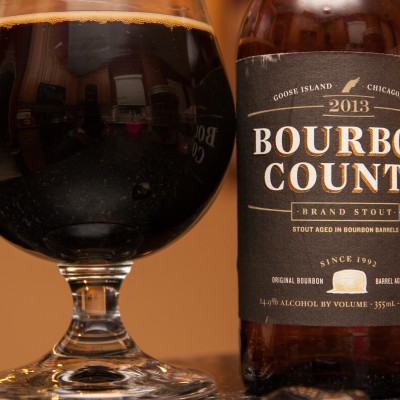 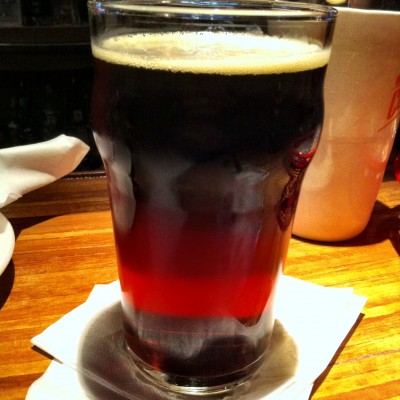