Extra Special Bitter beers are traditionally made with the brewers finest ingredients. The style is normally a malty amber ale. American variations on this beer may also have a hoppy aroma and flavor. Red Hook has been making their ESB since 1987 and has also won 2 gold medals, one of which was from the 2009 GABF.

With all that being said it took me a while to decide what I wanted to say about this beer. Normally I think of ESB as being non hoppy flavored beers, but this beer had a significant spice and citrus hop flavor. The malt flavor was also not as balanced as I would have expected for this style. The beer did feel and taste a bit on the watery side but don’t take that took mean it did not have any flavor just that I would have expected a more prominent malt flavor and a more subtle spice. The drawback of these beers I drank were that the spice from the hops did drown out the malt and even the citrus flavors in the beer. I appreciate a spice flavor being in the beer I just don’t want to drink spices with a hint of beer. 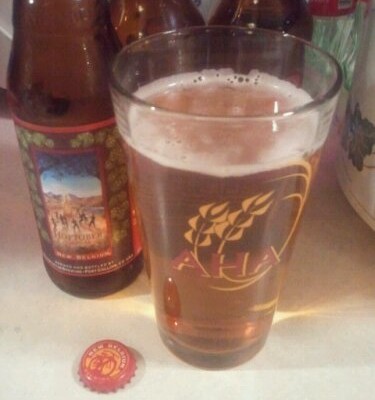 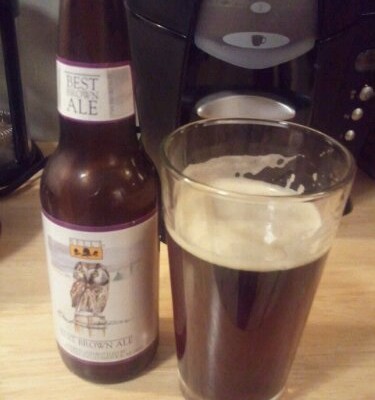 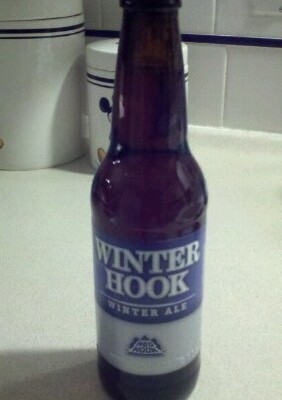