Dogfish Head 120 Minute IPA is somewhat rare around here. Prior to this bottle, the last time I had this beer was February 7, 2010.

I’m sure you’re asking how in the world I know the last time I drank this beer was on that date.

I had one bottle sitting in my refrigerator waiting for a special occasion, and the Saints making it to the Super Bowl for the first time ever was a good enough occasion for me. We had some friends over, ate, drank, and watched the Saints win Super Bowl XLIV.

Later on in 2010 120 Minute started disappearing from shelves and bars weren’t getting kegs anymore. It turned out the production batch didn’t meet Dogfish Head’s quality standards and they had to dump the whole batch. This was featured on an episode of Brew Masters in December 2010.

It wasn’t until June 2011 that the Dogfish Head bottling line started filling up bottles of 120 again. Twenty months had gone by since the last production batch and 120 Minute IPA started heading out to bars and stores again. However, it still wasn’t easy to find in Texas. Occasionally a keg would pop up at a bar but you almost had to be in the right place at the right time.

However, in the past week or so bottles and kegs have been appearing in Houston; as soon as I heard I went to the store and grabbed a 12 ounce bottle that rings up at $10. 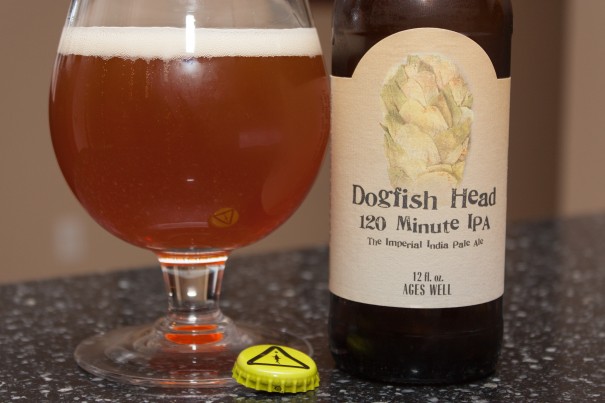 120 Minute IPA is a cloudy copper beer with a smallish white head. The nose is fully of hoppy, floral and grassy scents. The hops bite immediately but diminish quickly, followed by a good amount of the sweet malty backbone. A bit of alcohol is noticeable as well; though the exact ABV isn’t listed on the bottle, Dogfish Head’s website rates the beer between 15-20% ABV.

This is definitely not a beer for the timid, or even for one who is just starting to drink interesting beers. It’s one of my favorites though, and one I’ve been waiting a while to drink again. Cheers! 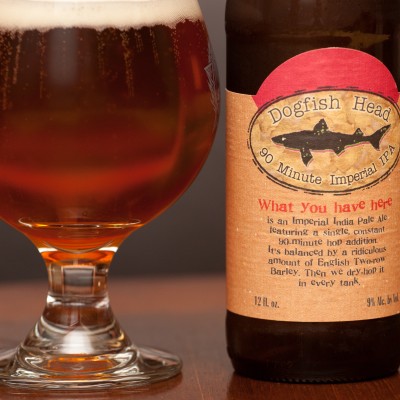 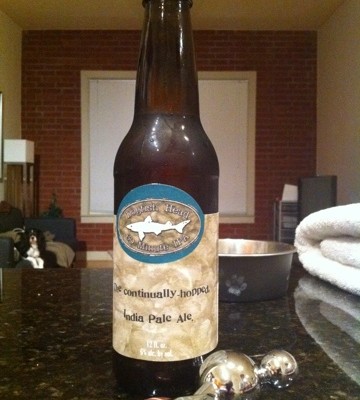 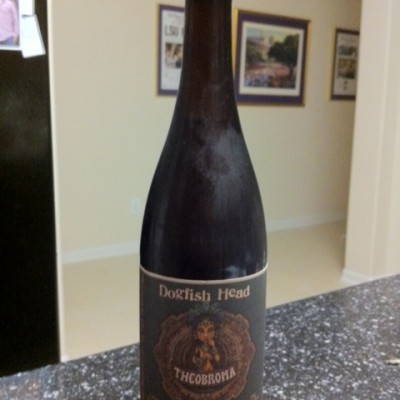 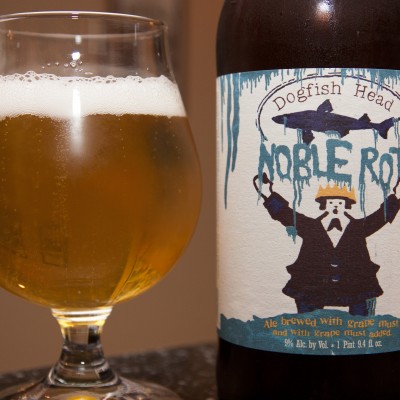 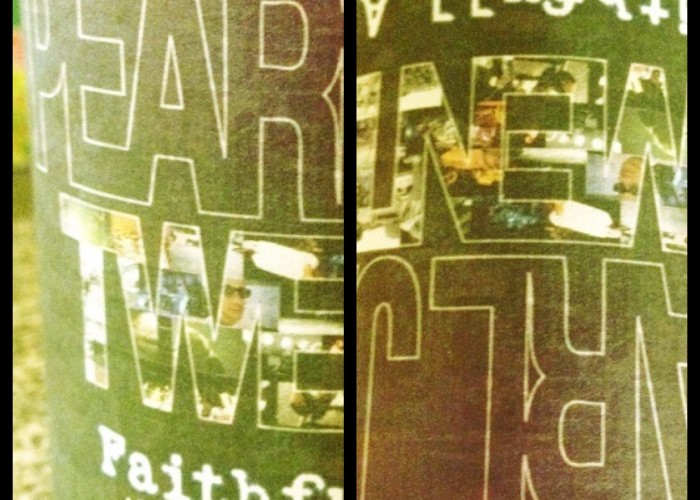