September 18th, 2013 by The Beers and Ears Crew in Beer Apps

Today is the release date for iOS 7. While you’re updating your iOS devices, make sure your Beers and Ears apps are updated!

On Monday, the Walt Disney World Beer List app was updated to 1.6.0 and the Epcot International Food and Wine Festival app was updated to 1.3.0. The primary reason was for iOS 7 compatibility, and unfortunately we had to discontinue iOS 5 support. The API changes Apple made caused a number of issues with trying to maintain backward compatibility. However, if you are on an older device that won’t be getting an upgrade, Apple is starting to offer the last compatible version to those devices.

We did make one addition to these versions; the check marks can now be turned on and off from all views that list beers instead of just the main list. For example, if you pull up a location you can check off a beer instead of going back to the main list to do so.

Also, if you’re planning on wiping your phone and starting new with iOS 7, you’ll still get your check marks back since they’ve been synced to iCloud. 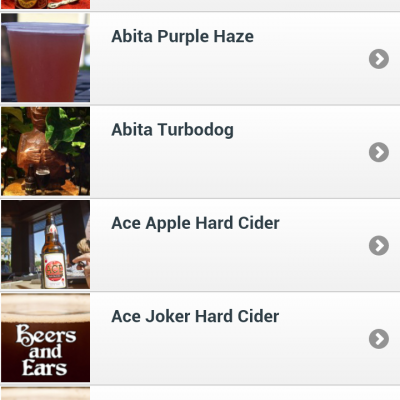 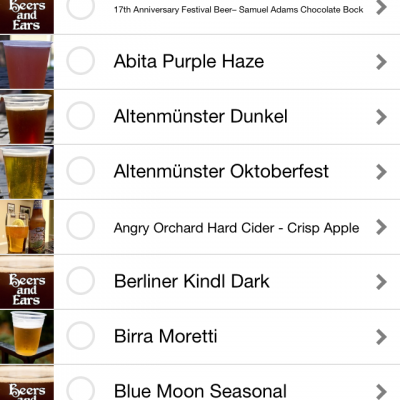