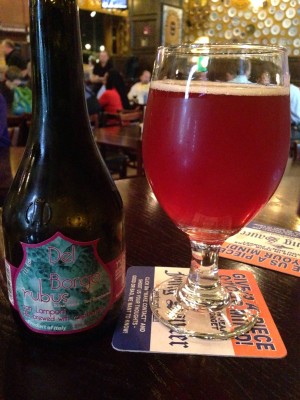 With all these Italian beers appearing locally I’ve been trying them when I get the chance. When I was at the Flying Saucer last week, they had Birra Del Borgo’s Rubus con Lamponi. You may remember this was served at the Primavera Kitchen booth at the 2013 Epcot Flower and Garden Festival.

Rubus con Lamponi is an ale made with raspberries, which seems to be a fairly common fruit to add to a beer. Abita’s Purple Haze, Lindeman’s Framboise, and Founders’ Rübæus all feature raspberries and all three are somewhat different. Purple Haze is a lighter wheat beer with raspberries, while Framboise is a very strong sweet raspberry lambic. Rübæus sits closer to Framboise but not quite as strong of a taste. Rubus con Lamponi sits somewhere in the middle,  not as light as Purple Haze but definitely not as strong as a Rübæus or Framboise.

Rubus pours a bright pinkish red with small white head. Sweet raspberries are the dominant scent. The beer has a tart raspberry taste with a bit of sourness and a dry finish. Lightly carbonated, average body. Refreshing and tasty, though a bit of a one hit wonder as the taste the entire time is raspberry.

The biggest issue with this beer is that it was $14 a bottle (and that’s a 12 or so ounce bottle) at the Saucer. I’m fairly sure the price was similarly high at Flower and Garden, though it may have been a few dollars less. Not your usual beer price, even at Disney. If you like a good amount of raspberries, give this one a try. If not, the price may dissuade you. I enjoyed it, but I’m not sure I got $14 worth of enjoyment from it. 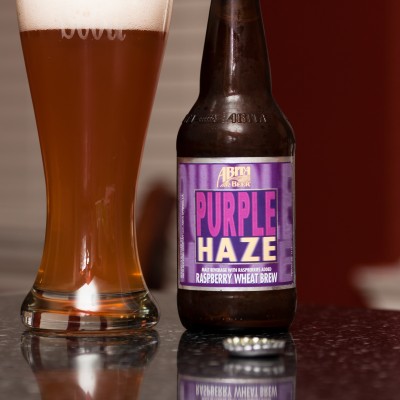 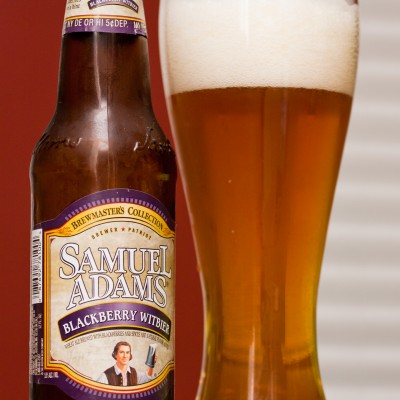 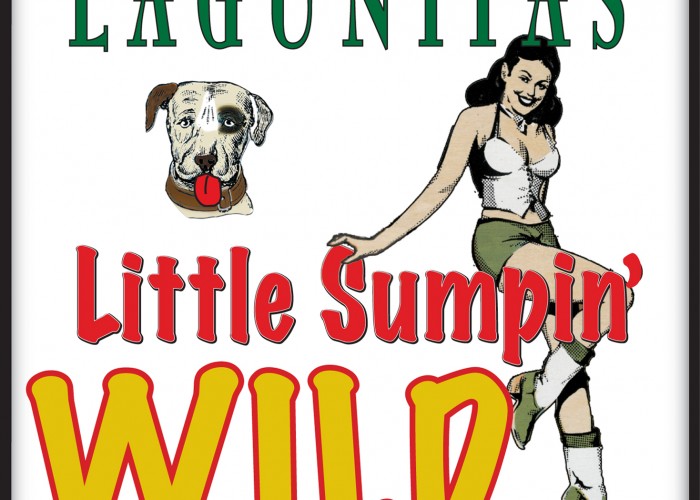