On Monday night I sat down to watch the Saints play the worst game they’ve played in a while against the Seahawks with a bottle of 25 Dodici from Birra del Borgo. The 25 Dodici definitely took the sting out of the Saints’ inept play in Seattle. Little did I know that we would be getting updates from the Italy pavilion the next day, and that 25 Dodici is one of the beers currently being served at Via Napoli for the holidays!

Also being served for the holidays at Via Napoli is the 2012 version of Birrificio L’Olmaia Christmas Duck.

Joking aside, Via Napoli cellared these bottles of Christmas Duck for a year and they should be smoother tasting.

Also in the Italy pavilion for the holidays are Birrificio Le Baladin Nöel Baladin at Via Napoli and Birra del Borgo CastagnAle at Tutto Gusto and Tutto Italia! If you’re looking for holiday beers, all three Italy restaurants have you covered. 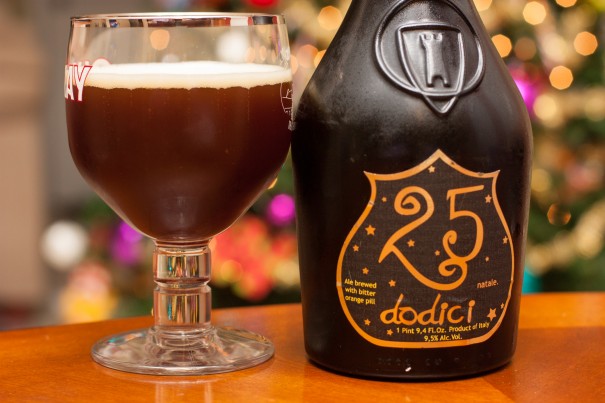 25 Dodici is a Belgian-style dark ale from Italy’s Birra del Borgo brewed with bitter orange peel just for Christmas. 25 Dodici translates to 25 twelve, which in the European standard of putting the day first in a date means December 25.

In the Chimay goblet I have, 25 Dodici has a cloudy dark caramel color with a light tan head. Looks a lot like Chimay Blue, which started its life as a Christmas beer. Malty aroma with spice, brown sugar, and a hint of toffee. Many flavors intermingle in this one; raisins, caramel, toffee, a bit of orange, and just a hint of hops. Carbonation is light but just enough to cleanse the palate a bit. Definitely enjoyable, but missing the Belgian yeasty taste. I still like it though.

Some of you may have had 25 Dodici at the Italy food and beer pairing meals with a gelato; for Christmas it will be on draft at Via Napoli. It will be served as a 6 oz. pour, but at 9.5% ABV it’s a nice beer for sipping and 6 oz. should last a while.

Italy continues to impress – head on over when you’re in Epcot for some special Christmas beers! 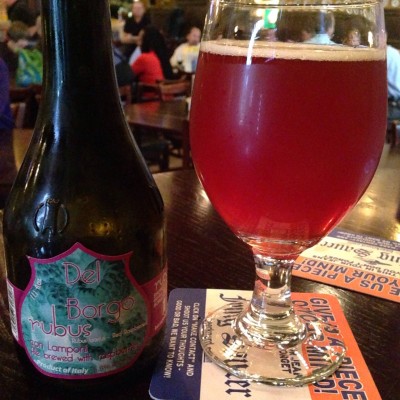 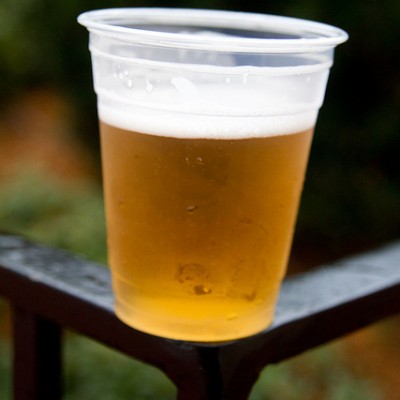