Ads and Such (or Why Am I Seeing Ads?)

A little housekeeping this morning. Undoubtedly you’ve already noticed an ad either above the article or at the top right corner. After long deliberations on how best to proceed, I think I’ve come up with a solution for ads that’s not too intrusive and keeps the ads relevant rather than whatever random ad Google might want to put in place.

Why start putting ads now? Getting rich isn’t the goal here, but it does cost a bit of money to maintain the site and the app, so the hope is to recoup those costs by selling a select amount of ads.

What ads should you see? Only ones preapproved by Beers and Ears. The ads will probably have something to do with beer or Disney. We have full control over the ads that will appear. We’re not skimming your search history to show you a relevant ad. We’re solely gauging your interest based on the fact that you’ve visited our site.

You should only see one ad on a page. If you’re on a computer, the ad can appear one of two places.

For those of you on mobile devices that display the mobile site, the ad will always appear above the content (below the menu bar). It should not appear again after the content. What would appear in the sidebar on a computer should still appear after the content as usual.

Currently the advertising does not extend to the Beers and Ears iOS apps.

If you do see more than one ad, let us know. Also let us know if you have a product or service you might be interested in advertising here. 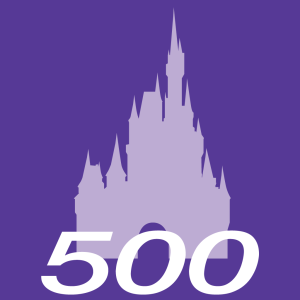 Full disclosure on the first ad: I programmed this iOS app for a client and part of our agreement included advertising on Beers and Ears.

The app is $1.99 on the iOS App Store and is a good tool for both first-time visitors and Disney World veterans. 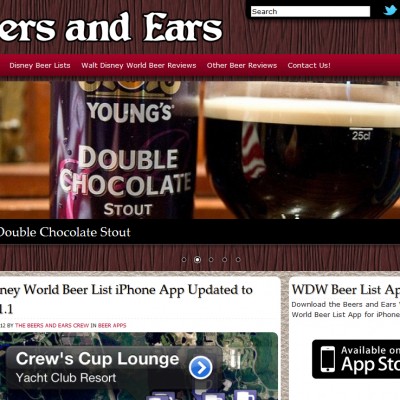