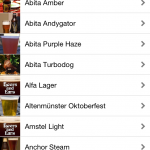 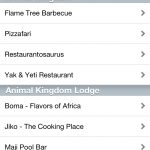 We’re cranking out another update to our Walt Disney World Beer List iPhone app! What’s new this time? A new button on the WDW Beer List tab takes you to the new feature.

In addition to updating the app itself, we’re updating the data behind the beer list as we get information on the various locations. More beers and more locations are being added, so let us know if we’re missing something! 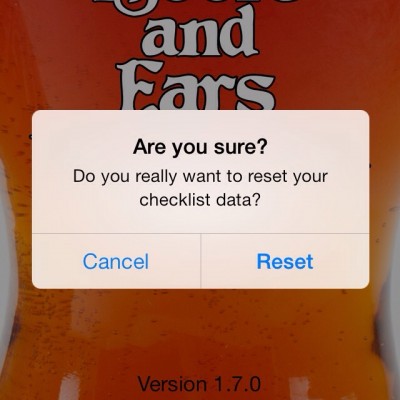