All Posts Tagged With pumpkinator 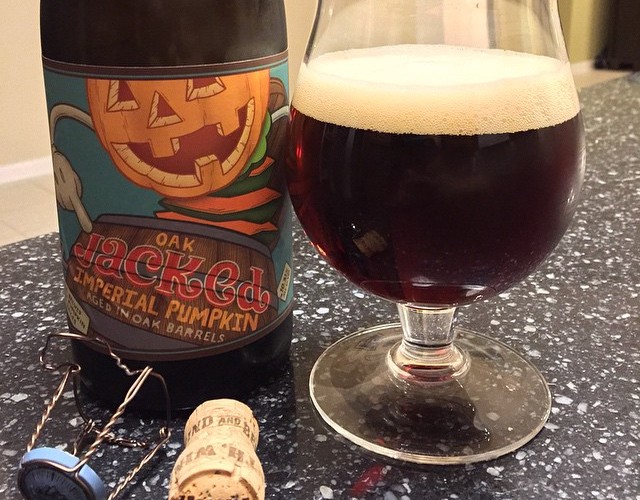 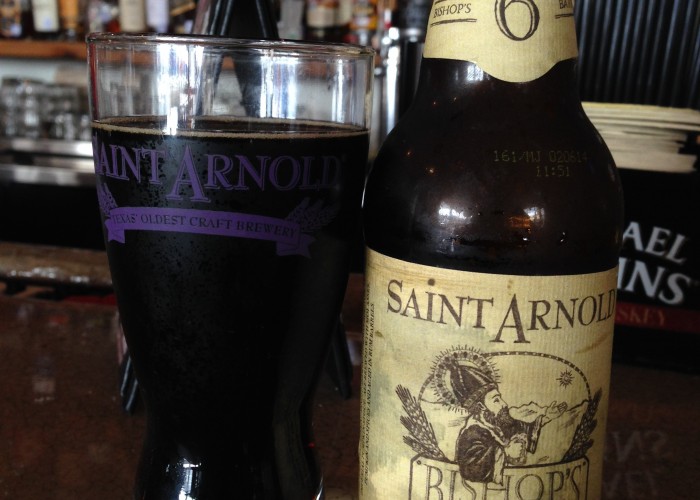 Pumpkin beer in February? Isn’t it a bit late for pumpkin beer? Not when it’s this damn good. On Monday (February 17, 2014), Saint Arnold released Bishop’s Barrel 6, their latest in a series of barrel aged beers. It’s already earned the nickname Rumkinator because it’s Pumpkinator (quite possibly my favorite Saint Arnold beer) aged in Appleton… → Read More 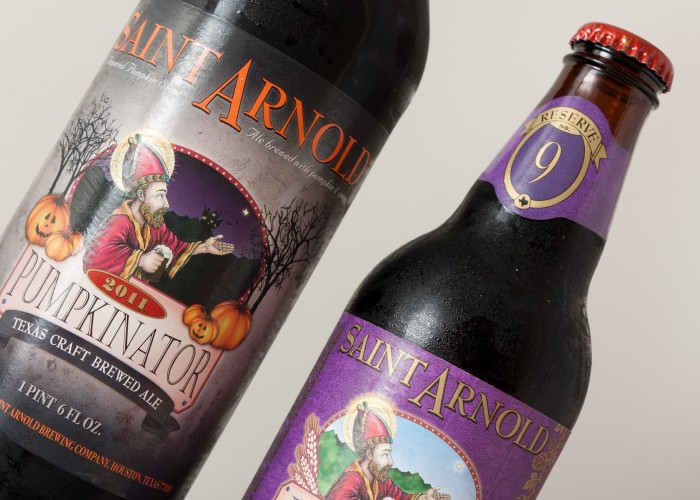 Happy Halloween! To celebrate, I’m reviewing Saint Arnold’s re-release of Divine Reserve #9 (and setting my ringtone to Grim Grinning Ghosts, of course). I last drank this Imperial Pumpkin Stout about 5 months ago; the original bottle of Divine Reserve #9 had been aged 19 months. Now it’s been about two years since this one hit the… → Read More