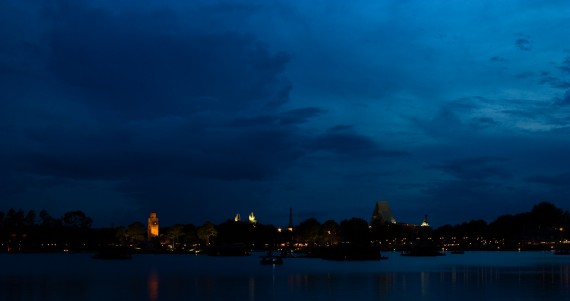 Alright, I get it. It’s the Epcot International Food and Wine Festival, not the Food and Beer Festival. However, there are over 100 of what Disney refers to as “Wine/Beverage” Seminars at the 2011 festival. Out of these 100+ sessions throughout the entire length of the festival, a grand total of one  focuses on beer.

I hope you beer lovers are available October 4, 2011 at noon, because your one chance to participate in a beer seminar is at that date and time. Samuel Adams will be hosting this one, and it’s only $10 a person.

A second option is the Italy Food and Beer Pairing at Via Napoli. In reality, this should probably just be called Pizza and Beer, but that doesn’t sound fancy enough. At the Italy Food and Beer Pairing, “a representative discusses the pairing of pizza with regional Italian beers” according to the Food and Wine Festival site. Pizza and beer at Via Napoli will cost $50 per person, and this event occurs each Thursday from 2:00 – 4:00 pm.

The third option is sort of a toss-up; your experience may or may not include beer. Cheese Seminars at the Festival Welcome Center will occur on Saturdays during the Food and Wine Festival (visit here for the specific events, scroll down to Cheese Seminars). The website says “featured cheese will be tasted and paired with selected wines and/or beers.” So if you want to roll the dice on having some beer with your cheese, scrounge up $75 per person and pick one.

As far as Disney-hosted events that feature beer go, that’s it. Otherwise, you’ll have to create your own events such as tasting all eight beers at Brewer’s Collection or drinking beer around the world Food and Wine style and getting a beer at each booth serving beer.

The Beer Hop concept could easily be carried over today; buy a passport and sample beers from different booths. It makes sense from a sales perspective also; having customers move to different booths means they might buy food items in addition to the beer they are sampling. This idea could easily be duplicated for wine as well. I don’t think this is a very difficult idea; I’m not sure why Disney hasn’t brought this back since 2009.

Unless you’re going to be at Epcot on October 4 or you want to pay $50+, the special events for beer drinkers are lacking. I’d suggest taking a look at our Food and Wine Festival Beer List and seeking out the beers that interest you instead. 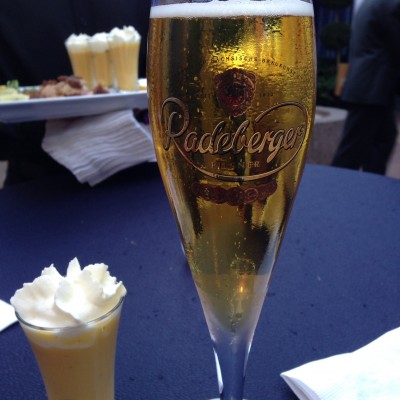