When entering the Saint Arnold brewery, an icon of Saint Arnold of Metz hangs on the wall just inside the door. This painting is the inspiration for the new Saint Arnold series called Icon. This series is a quarterly release that won’t be limited to a single batch or limited release. Instead, it’s intended to be easy to find for the quarter that it’s available.

The picture on the label is similar to the painting hanging in the brewery, but not exactly the same. The most noticeable difference is that the hands are pulled in toward the body instead of out to the sides. Still, it’s a nice representation of the painting on the label.

Each Icon release is named for the metallic color on its label. Icon Red is the first in the series and is a Belgian-style pale ale. Coming up later this year are Blue, Green and Gold. These are intended to be additional releases and will not replace any of the seasonals or the Divine Reserve series.

Icon Red is a clear copper color with a finger-sized white head, and there’s a good amount of lacing on the side of the glass. Even though it’s a pale ale, there isn’t a whole lot of hop aroma. Instead, malt and yeast are most of what I smell here. The taste is similar; hops are downplayed and the caramel malt and Belgian yeast are the focus. It’s a thinner liquid with a good amount of carbonation and the finish is clean.

Personally, I don’t think there’s anything wrong with this beer, but it doesn’t do a whole lot for me. I think Lagunitas Little Sumpin’ Wild is a better example of a Belgian-style pale ale. My wife has been drinking a lot of it lately and likes it a lot; she’s a bit less adventurous in her beer tastes than I am though. 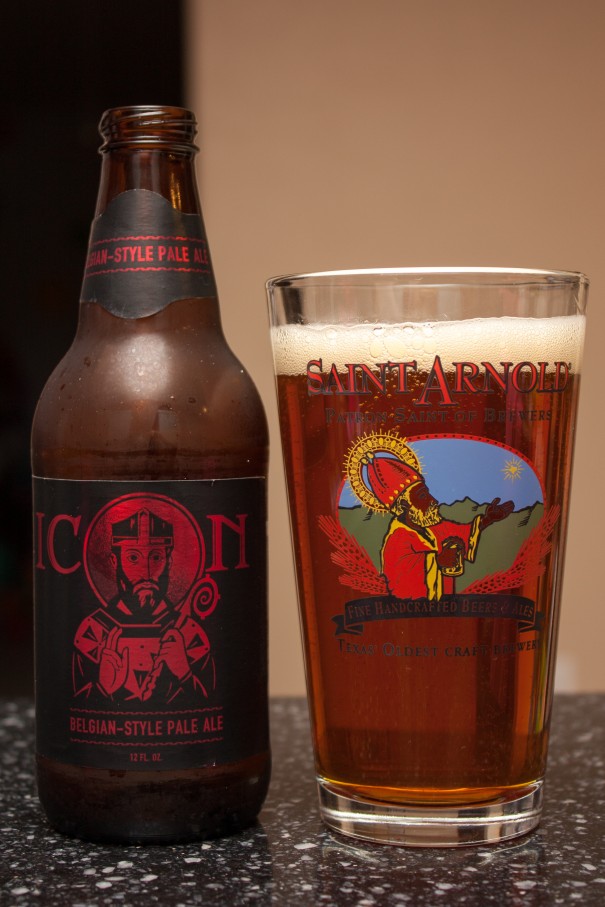 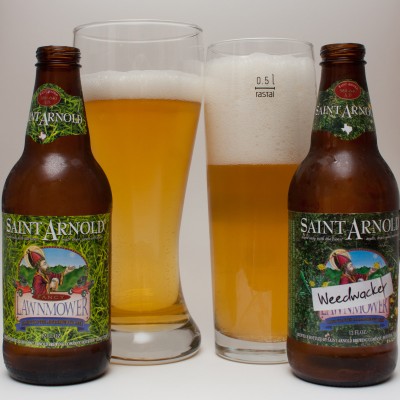 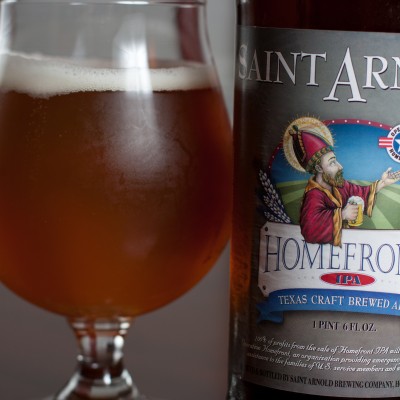