Before heading to a Sox game at Fenway, I had a chance to stop by a new bar in Cambridge, The Tap Room. Lots of beers available, over 30 on tap! The first beer I tried was La Fin du Monde brewed by Unibroue of Canada. Scott reviewed this beer previously, check out his review here.

La Fin du Monde is a Triple-style golden ale with a 9.0% ABV. I was in love after the first taste. It was very smooth for a beer with such a high alcohol content. I really enjoyed the hints of spice and fruit flavors. They were very subtle and not distracting at all.

This was the first Unibroue brew I’ve tried, and I definitely plan on trying their other beers soon.  I highly recommend this beer. It’s available in Epcot at Le Cellier Steakhouse (in the Canada Pavilion of course!) and at the Hollywood Brown Derby at the Studios. Give it a try the next time you’re strolling the parks! 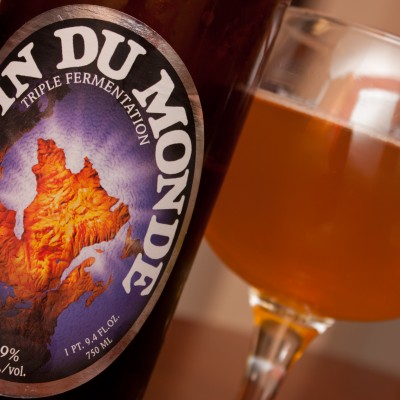 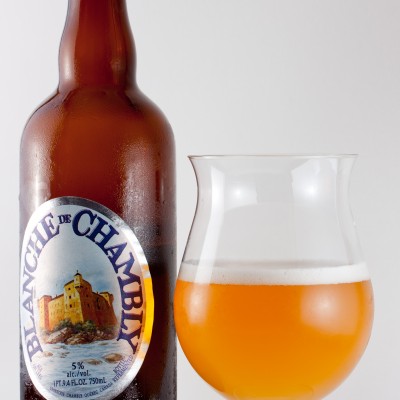