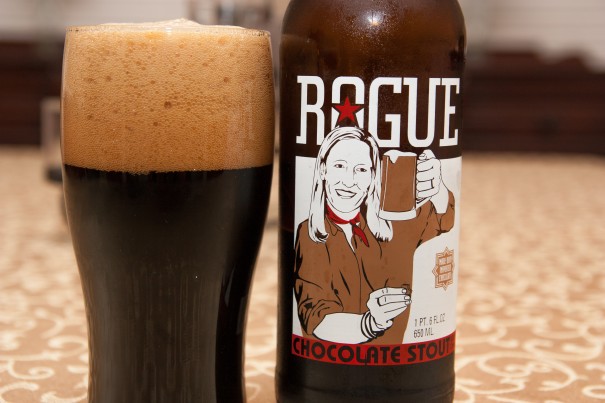 Rogue Ales, hailing from Newport, OR, has some hits and some misses. Their Dead Guy Ale is quite good, while the Voodoo Doughnut Bacon Maple Ale is absolutely terrible. Hops and Barley at the 2013 Epcot International Food and Wine Festival is serving Rogue Chocolate Stout. Is it a hit or a miss?

Many beers have a chocolate taste, but Rogue takes it an extra step by throwing actual chocolate into the brew. The chocolate may or may not come from here: 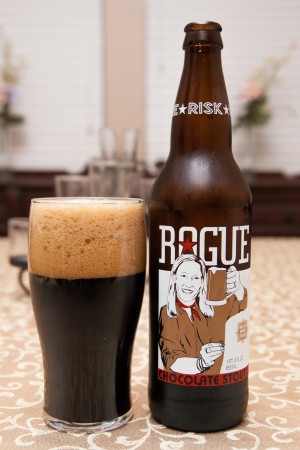 Also, who’s this person on the bottle? Her name is Sebbie Buhler and she’s a long-time Rogue employee. She also runs a Chocolate Stout blog and Twitter account.

Tough to call this beer’s color anything other than black. No light gets through the beer. The head is a milk chocolate color and quite large. Scents of rich chocolate fill the nose along with a bit of roasted malt. Sweet chocolate taste jumps out at first along with a bit of a dark chocolate bitterness and roasting. This is definitely a chocolate stout, and it’s pretty good. The body is a little thinner than I expected though and the carbonation is fairly active for a stout.

It’s nice to see some change around the Food and Wine Festival, and while I do enjoy Cream Stout from Sam Adams, this offering from Rogue is a very good replacement. It will be offered by itself or as part of a four-beer flight; either way give it a try if you’re at Hops and Barley! 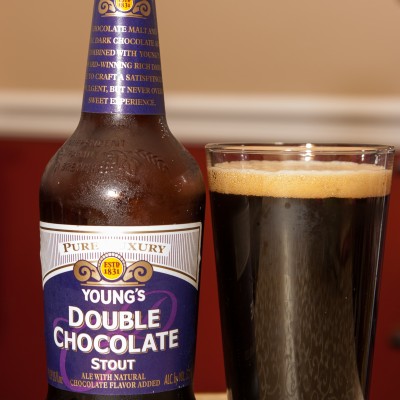 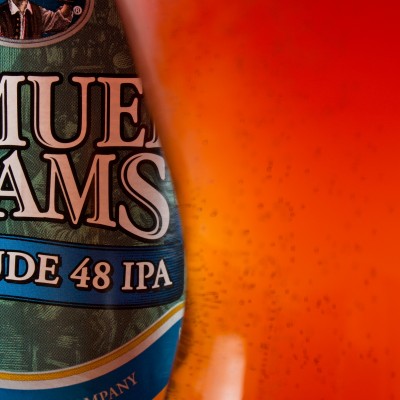