All Posts by Scott Oliver

The sixth and final member of the Shiner Family Reunion is the first brew from the Brewer’s Pride collection. Shiner calls this one its Old-Time Alt, or altbier. As far as I know this is the first altbier on Beers and Ears, so let’s start with a description from the bastion of truth and knowledge,… → Read More

Yes, it’s time for another Unibroue beer from those fine Canadian brewers. This is Trois Pistoles, a Belgian Strong Dark Ale. Before we begin, this one gave me a bit of surprise when I was opening it. I removed the cage from around the cork in the bottle but didn’t remove the cork. I turned… → Read More 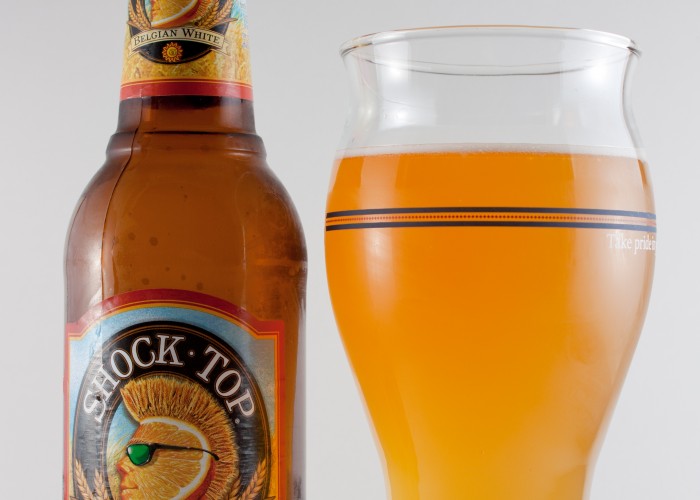 “Live life unfiltered.” That’s the Shock Top slogan, and it’s easy to see why. This Belgian white ale is a cloudy yellow-orange because it’s not filtered before bottling. The brew is made by the Shock Top Brewing Company in Memphis, Tennessee, but further research shows that Shock Top is a subsidiary of Anheuser-Busch. Let’s judge the beer… → Read More

Last week Brian wrote a fascinating article about Guinness and its history. Brian’s article mainly focused on the draught variety of Guinness, while I’ve just opened up what Guinness refers to as Extra Stout. It’s important to note that Extra Stout is brewed by the Guinness Brewing Company in New Brunswick, Canada. Yes, the labels on the… → Read More 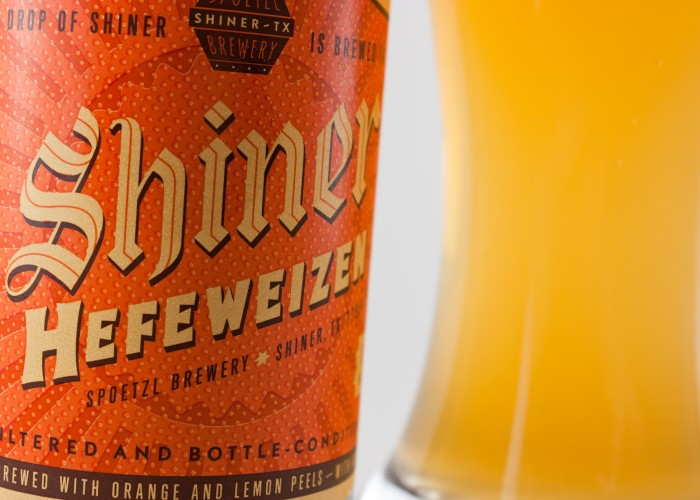 Ed reviewed Shiner Hefeweizen (originally called Honey Wheat) back in December and loved it. Since it’s part of the Shiner Family Reunion, now it’s my turn to try this one. It’s a nice shade of golden orange and a bit cloudy; flavors of wheat and lemon are dominant in this beer. It’s fairly light, but… → Read More

Shiner Blonde is the third beer I’m trying out of the Shiner Family Reunion six pack (previously tasted: Shiner Bock and Shiner Bohemian Black Lager). It’s a pale lager that to me doesn’t impart a whole lot of flavor. It’s a little sweet, a little malty, and a whole lot of meh. There’s nothing wrong… → Read More 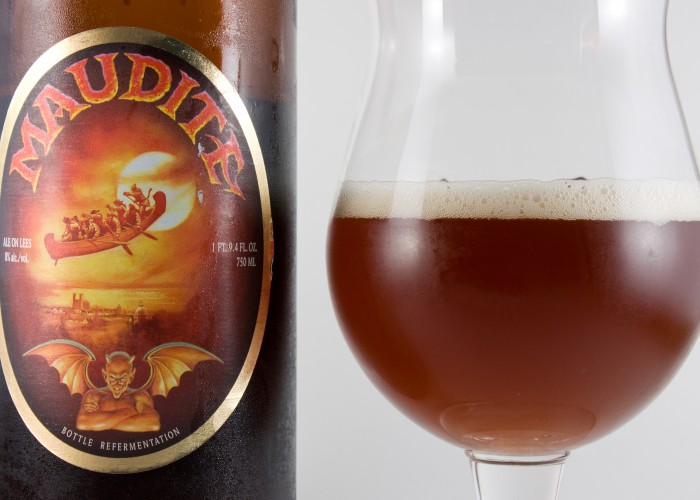 Maudite, French for “damned” (hence the devil on the bottom of the label), is a Belgian strong ale from those wonderful Canadians at Unibroue. 8% ABV blends in well with the flavors of this ale, consisting of some fruit and spice notes. It also has a note in it that I can’t quite describe but… → Read More

Shiner Bohemian Black Lager is the second beer in the Shiner Family Reunion six pack (I previously reviewed Shiner Bock). This beer, also known as a Schwarzbier, was first brewed for Spoetzel Brewery’s 97th anniversary, and is a somewhat unusual style. It’s a lager beer, but has some of the smells and flavor of a stout… → Read More

I purchased a six pack called the Shiner Family Reunion; it contains six different beers from the Spoetzl Brewery in Shiner, TX; I also had one of these at the House of Blues the other night when I saw Richard Cheese. Since this is the most common Shiner beer you’ll come across, I decided to… → Read More