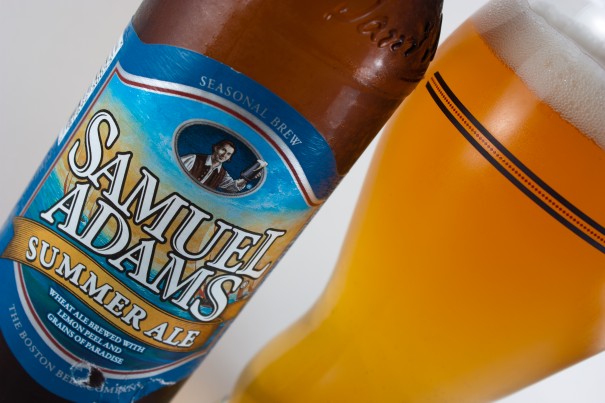 The summer seasonal from the Boston Beer Company is Samuel Adams Summer Ale. Referred to as an American wheat ale, its inspiration comes from Belgian witbiers (think Hoegaarden). Samuel Adams’ twist on the style includes lemon peel and Grains of Paradise. 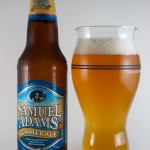 Summer Ale has a hazy golden color with a nose full of grain. Malty grain flavor with a lemon citrus tang and just the slightest bit of spice. Lots of carbonation. It’s a good beer to have a bunch of. Not the most interesting beer, but still tastes fine.

Samuel Adams Summer Ale can be found at Walt Disney World wherever Samuel Adams Seasonal  is served. Grab it while you can; Octoberfest will be on its way soon (I just saw it in the store today). 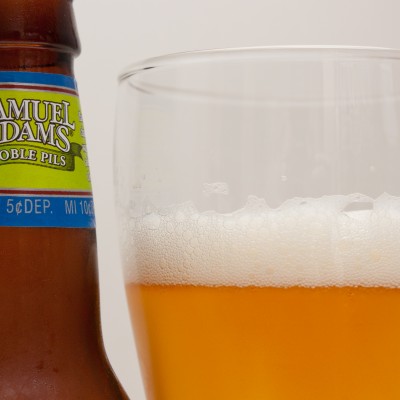 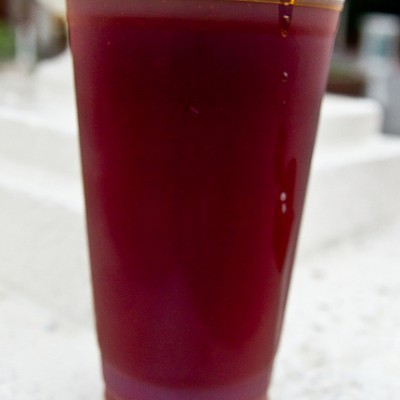 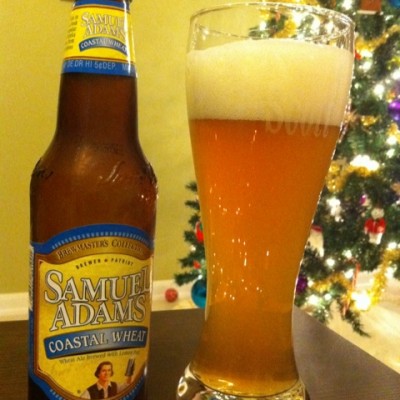 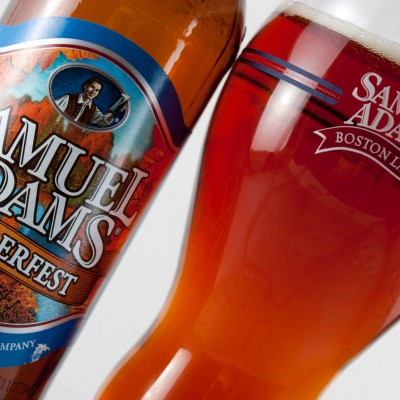