February 21st, 2013 by Katie in Other Beer Reviews 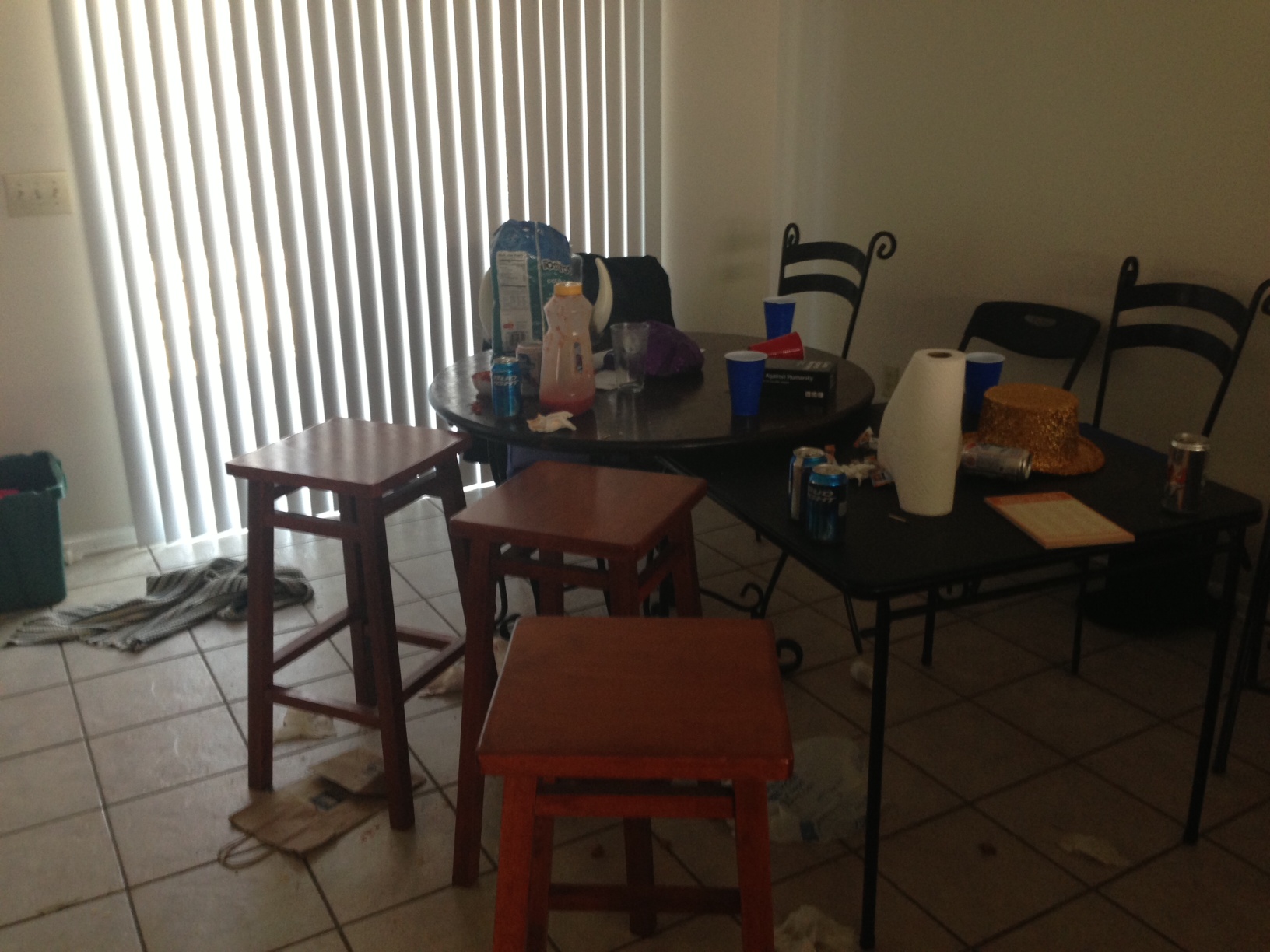 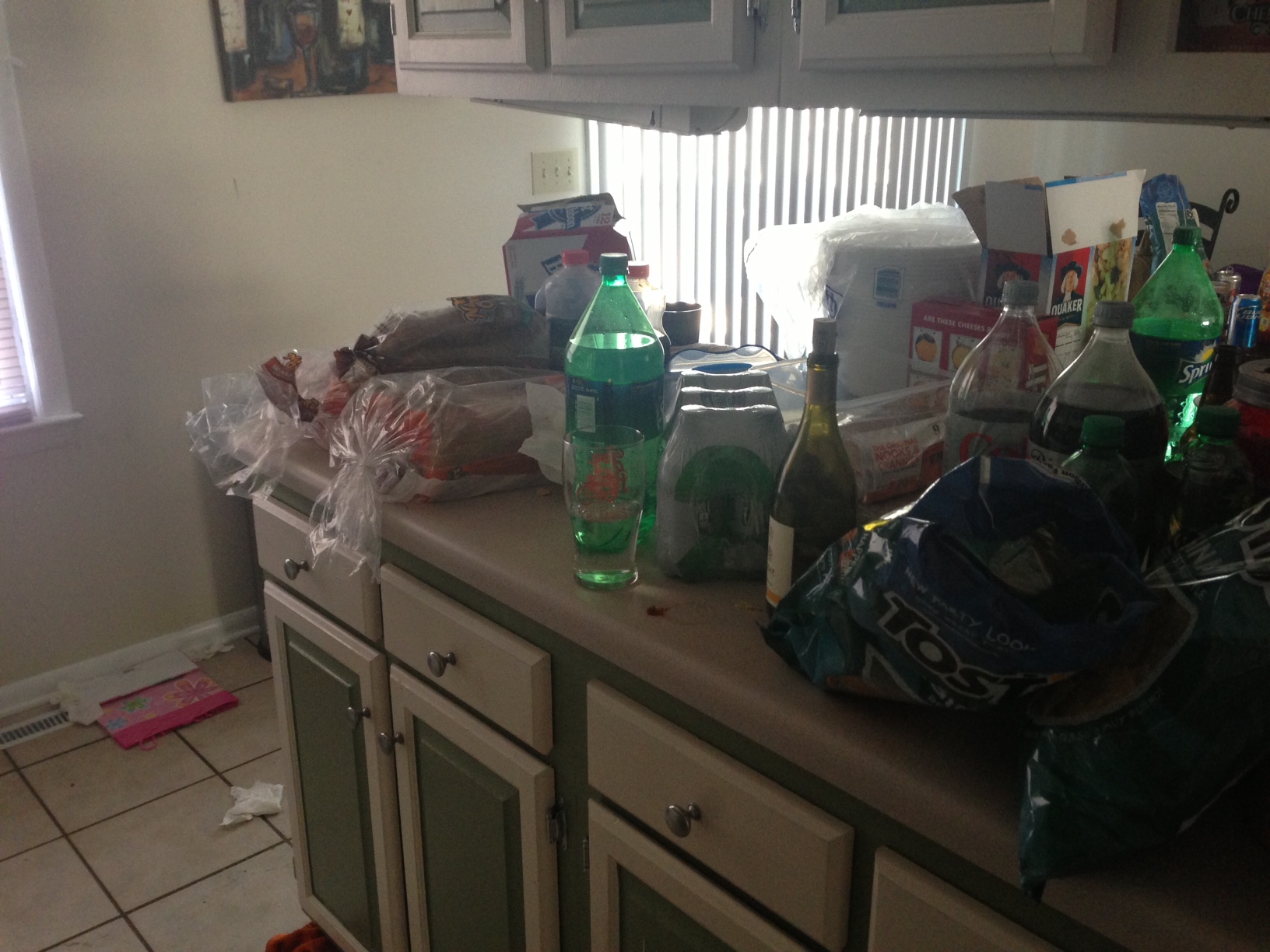 So you know, not there.

As I experiment with other beers instead of relying solely on Lagunitas to fuel my alcoholism, I find that, man, there are some darn good brews out there. Devil Dog is one. 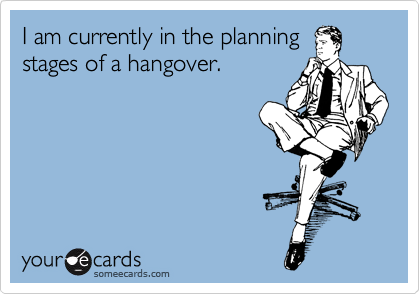 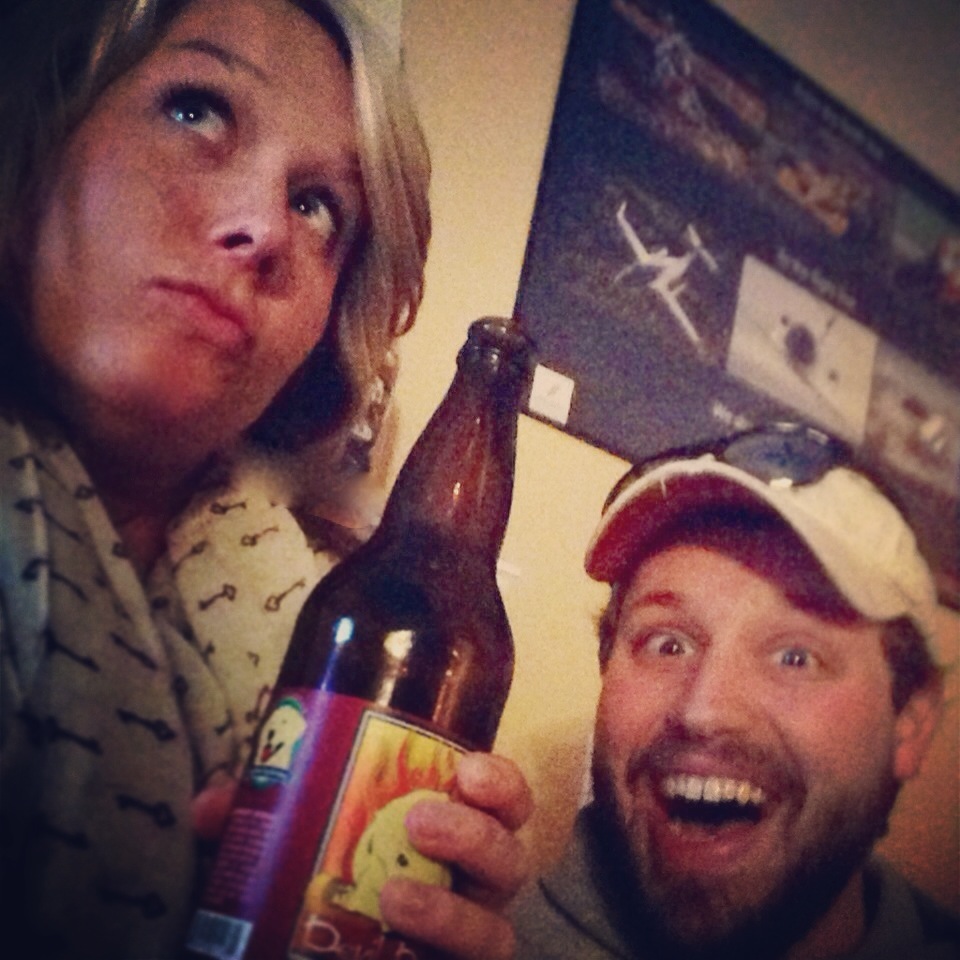 This beer is by the Laughing Dog Brewing Company which is in Idaho. So random. Their website is also down. Guess that they had too much of this stuff..

This is certainly one of those catch up to you beers. I was the DD and thought I was fine at a fun little Superbowl social. Things took a rather sketchy turn when Destiny’s Child reunited at halftime.

And they didn’t sing Soldier.

This affected me. As such, I spent an hour texting the girls REPEATEDLY about how he “better be street”. 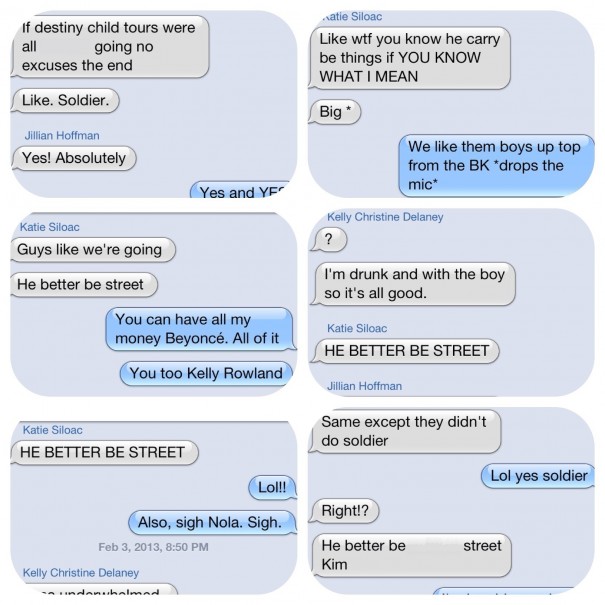 But you know he better be. And “known to carry big things if you know what I mean”.

What in the hell was this post about anyway?

Oh yeah beer. It was good, strong, hoppy. Buy it. Then drunk text me. 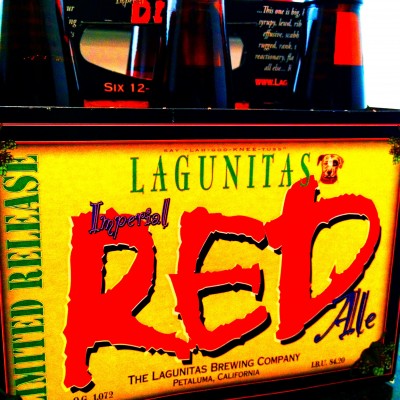