Remember when I went to Be Our Guest Restaurant and tried a Saison Dupont?

It’s not #ConfessFriday, but here’s a confession: I almost had a Chimay Grande Reserve instead.

Probably the most popular of the Chimay trappist ales is Grande Reserve, more commonly known as Chimay Blue. Grande Reserve was first brewed as a Christmas beer but is now a part of the monastery’s standard lineup.

Grande Reserve pours a deep almost soda-like cloudy brown with an off-white head. Scents of yeast, a bit of tart fruit, sweet caramel. A very balanced Belgian Strong Ale; no one flavor leaps over the others, but there’s the Belgian yeast, bready sweetness, a bit of dark fruit, a slight bit of tartness, and just a dash of hoppy bitterness. Medium carbonation and a fairly dry finish. It’s delicious.

Honestly, at the time I’m glad I picked the Saison Dupont because a saison is more refreshing and it was a nice relief from the heat. However, this is certainly an outstanding beer as well. Either beer would be an excellent choice at Be Our Guest Restauarant. If you’re there at a less boiling time of year, perhaps you might prefer a Chimay Blue.

At this point you might think I’d hop on my favorite horse and suggest this beer for the Belgium booth at Food and Wine. However, this is only available in bottles and most Food and Wine beers are served on tap. Perhaps a Chimay Triple (aka Cinq Cents), which can be found on tap, would be a better choice. Luckily, I have a bottle of the Triple around here and I’ll give it a go soon. 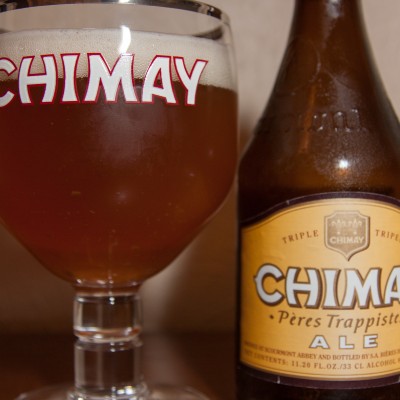 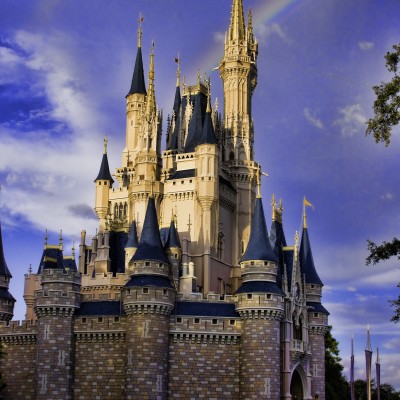 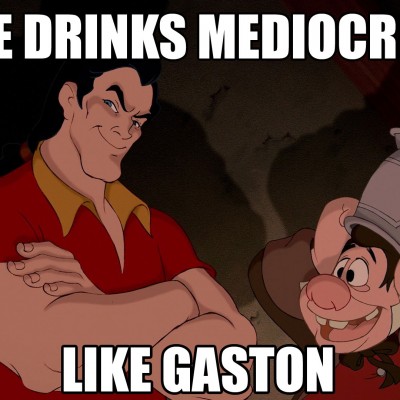 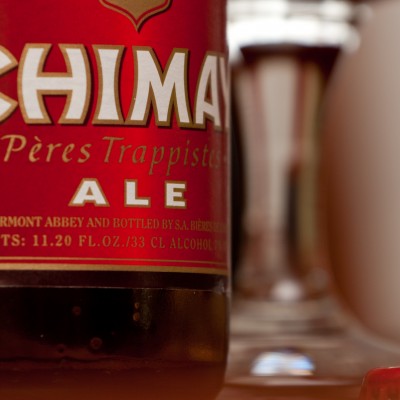