You’ve heard me complain about the lackluster selection at the Epcot Food and Wine Festival’s Belgium booth for years. For years it’s been fully populated by AB-InBev beers and Disney hasn’t really tried to make it any better, despite Belgium being one of the greatest beer countries in the world.

Palm, however, is not a subsidiary of AB-InBev. Finally, an outsider at the Belgium booth. However, it’s also a beer I’m not very familiar with. 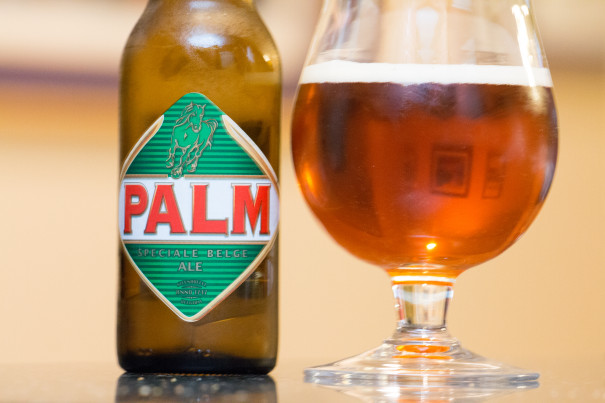 Palm Breweries is a collection of craft breweries, the most recognizable to me being Rodenbach. Palm itself is brewed in Steenhuffel, where brewing began in the town inn in 1686 and continues at the Palm brewery there today. Spéciale was developed in 1908 as a top-fermented Belgian pale ale.

Spéciale has the distinct scent of Belgian yeast along with a bit of malt. Sweet bread, Belgian yeast, and a bit of pepper in the taste. It’s light bodied and a bit on the low side of carbonation.

Is it an incredible Belgian ale? No, not really.

Is it as good as a Duvel even? That depends on what you prefer, but for me probably not.

Is it a step in the right direction? Absolutely.

Are we ever going to see a Belgium booth with Cantillon? No, it’s unlikely Disney could procure enough to last an entire Food and Wine Festival. However, stepping up from the AB-InBev standards is worthwhile, and I hope Palm Spéciale is the first move in that direction. 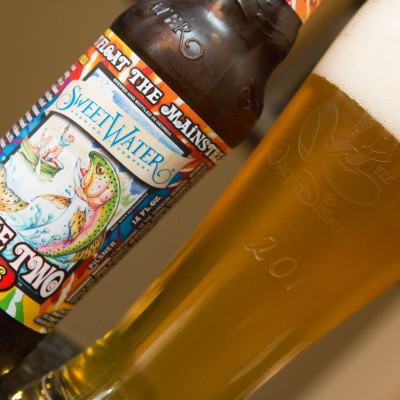 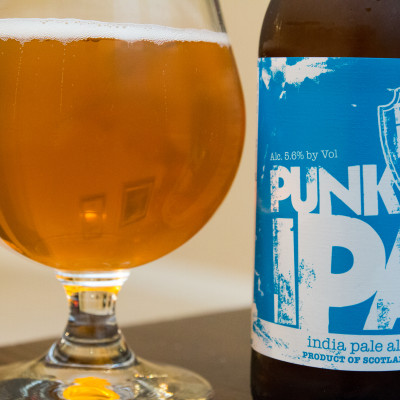