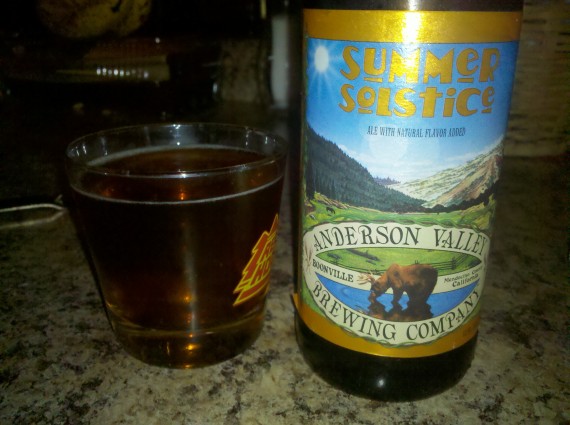 I discovered this beer with my fellow co-host and brother of The Lost Boy’s List Podcast, Craig, at the Great American Beer festival in Boston this past June.  After sampling 50-100 beers we kept going back to this terrific brew.  In an intoxicated state post festival, we both agreed this was the clear winner taking home “Best in Show”.

Over the next month or so I went crazy searching for the beer at my local package stores without any success.  The representative at the festival insisted that it was widely available throughout the northeast so I knew id track it down eventually.  On July 2rd I went to my “go to” packie to stock up for the upcoming holiday weekend and much to my surprise I found two six packs of bottles.  I was a bit surprised as we were poured this brew from cans at the festival but none the less the beer was still a winner in bottles!

Appearance:  Beautiful dark golden copper.  The beer pours to a deep white head that lingers before completely evaporating.  The carbonation is very noticeable upon a quick inspection.

Smell:  Very interesting and difficult to put a description to it.  The first thing that came to mind is a cream soda scent mixed with caramel notes.  Yes, this beer is as heavenly!

Taste:  Extremely smooth with explosions of flavor.  Right away you can taste the malts but the lack of hops is extremely noticeable.  If you’re not into hoppy beers but want a lighter beer that’s full of flavor, this is the beer for you.

Mouth Feel:  Medium to full-bodied in a good way.  The creaminess of the brew is a joy to drink and remains smooth throughout its offering.

Overall:  At $14 for a six-pack of bottles, this beer is pricey but worth every penny.  I highly recommend this beer to both men and women looking for a different summer seasonal beer other than the common lemon zest offering.  This beer is full-bodied enough for beer drinkers to enjoy while terrifically flavored and smooth for the casual drinker to crave.  Side note:  I preferred the brew out of a can over bottle but have no fear the bottle was still delicious.  I’ve yet to enjoy this brew on tap but know it’s out there so keep an eye out for some late summer enjoyment. 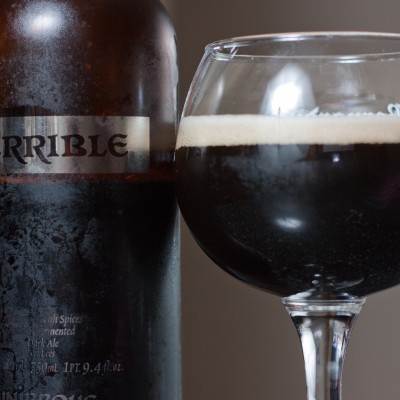 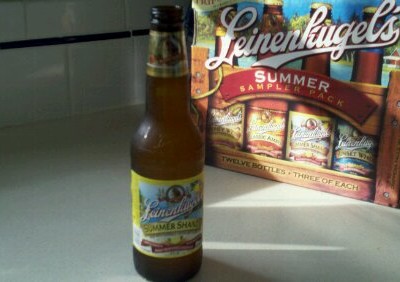