We went to dinner at Boma for the first time during our D23 Destination D weekend and I wanted to try something out of the ordinary. The server suggested this beer and I’m happy he did!

Bedele Brewery is located in Bedele town 500 kilometers west of Addis Ababa. The brewery was constructed with the assistance of Czechoslovakia and inaugurated in October 1993.  Bedele production manager Sirata Guluma said many beer ingredients are found locally. Barley is grown outside of Addis Ababa. Malt is processed in Asela, though some malt is imported from Germany during local shortfalls. Hops, both liquid and pellet, comes entirely from Germany. Yeast, added to the beer with air to induce fermentation, is imported from Europe but can be reused 3-4 times, according to Sirata. Sugar, an occasional additive, is produced locally.  The plant consistently turns out 75 million bottles annually.  Bedele exports its beer to United States through its exclusive agent Blue Nile Enterprises. The company introduced its 12oz bottle beers in special and premiere brand labels. The beer has 4.2% alcohol.

So what did I think?

I enjoyed this with my African inspired meal!  It had a slight honey flavor and was refreshing with the food.   Could definitely taste a few spices in the mix.  Not sure I would order this on a regular basis but whenever I’m at Boma or Jiko, without a doubt! 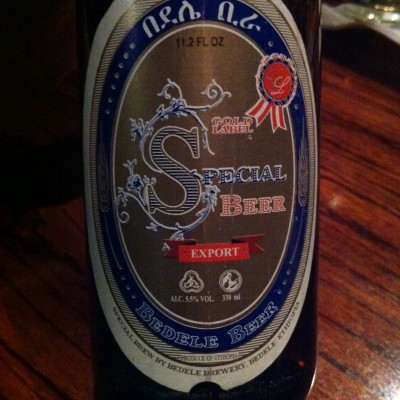 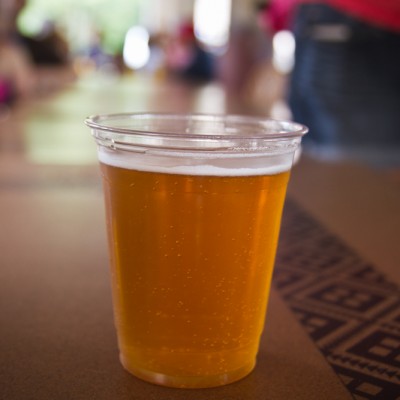 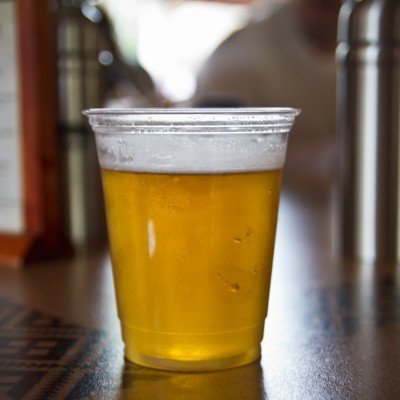