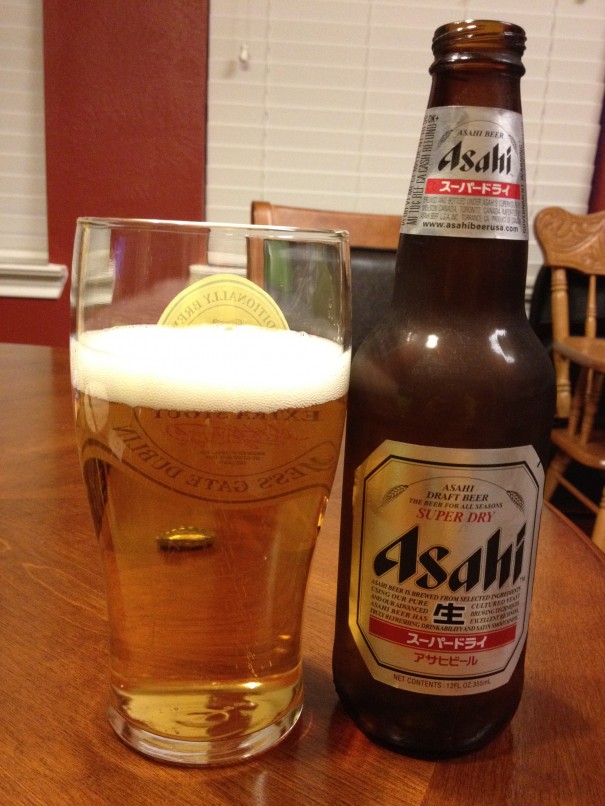 Hailing from Japan, Asahi can be found throughout the Japanese pavilion at Epcot. It’s brewed by the Asahi Breweries; Asahi is the number one brewery and soft drink company in Japan. The flagship brew has changed over the years; first it was Asahi Draft, then Asahi Gold, and now it is Asahi Super Dry; the latter started the dry beer craze. You may remember the American brewers producing beers such as Bud Dry; in Japan they love dry beer, but the marketing machines in America couldn’t match the success.

The Asahi Beer Hall is one of the more recognizable structures in Tokyo; it’s shaped like a beer glass. However, there is a giant golden “flame” on top of the building that’s supposed to  represent the spirit of Asahi. Tokyo residents, however, have taken to calling it “the golden turd”, and it’s pretty obvious why. As for the beer? Well, it’s clean and drinkable, but nothing special. Grain in the nose and more grain when tasted. Might have a slight bit of a lemon taste in there too. Highly carbonated and very light-bodied, and the finish is as dry as advertised.

It’s similar to a Sapporo, but lacks the tinge of bitterness found in that beer. This would go well with some sushi, but if you’re just looking for a beer there are better options around the World Showcase lagoon. 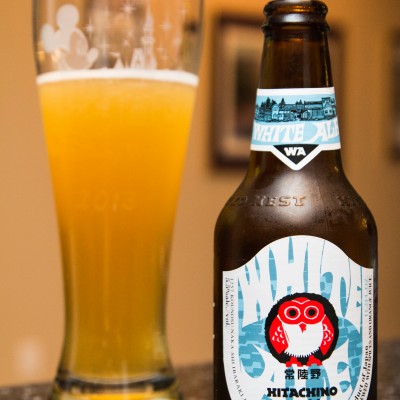 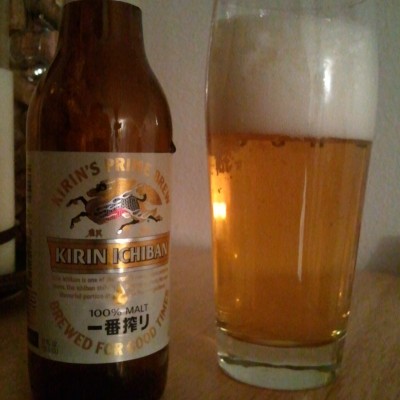 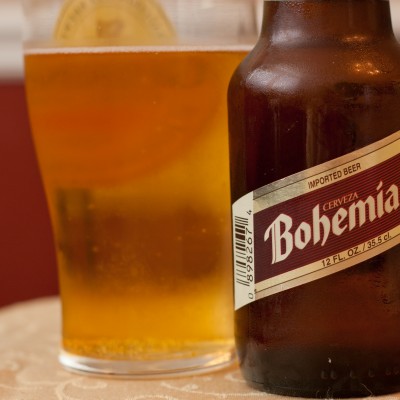 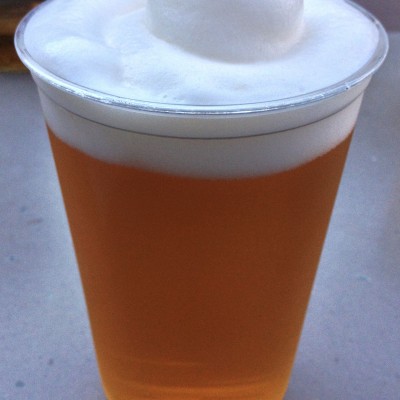 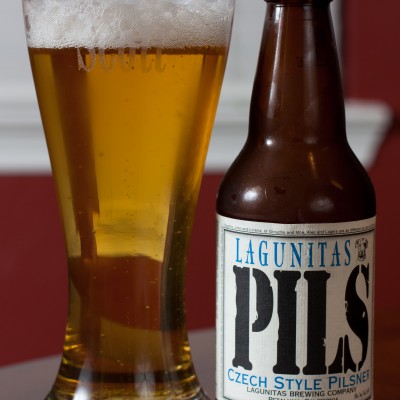