Fresh off a 7 night stay at Port Orleans Riverside, in the upcoming weeks I’ll be writing about dining, attractions, whatever else might come to mind at the moment, and of course beer.

Let’s start with the beer I had with my meal at Chef Mickey’s. I’ll save Chef Mickey’s itself for another time as I’ve only unloaded one memory card and haven’t gone through many pictures yet.

However, I did go ahead and process one photo. Check it out; this photo is of the fireworks burst at the end of the Celebrate the Magic projection show on Cinderella Castle. 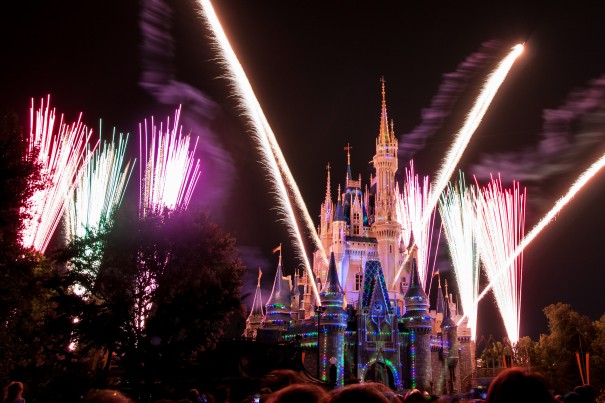 There will be plenty of pictures; I’ve only unloaded one card so far. My photo site will have more than what will be seen here; it can be found at scottwoliver.com and I’ll be sure to mention when there are updates.

However, back to the beer! 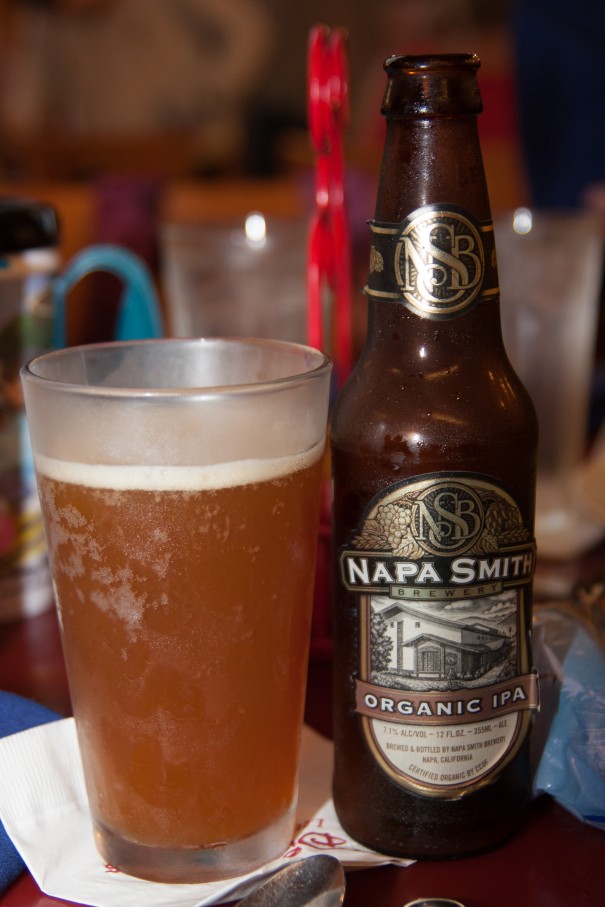 From the Napa Smith Brewery in Napa, California comes an Organic IPA. Napa Smith’s goal is to brew its beers so that they can be enjoyed with food, similar to the way a bottle of wine is paired with dinner. Napa Smith wants to elevate beer so that it’s equal with wine as a drink to serve with a meal, and that’s a fine goal to have.

Organic IPA is on the standard Walt Disney World beer menu found in the drinks menu on the tables at most table service restaurants. It’s an easy one to find on property. It came with a frozen glass as many beers on property will. Unfortunately, it seems Disney hasn’t caught on that keeping good beer ice cold isn’t the best idea.

After pouring the Organic IPA into the shaker glass, it had a fresh, floral and grassy scent. It’s a copper-colored ale with a white head. Definitely a floral hoppy flavor, a bit of sweet caramel, and the bitter hops linger on the palate. The body and carbonation were both fine as well; it’s not sticky or syrupy, but not thin either.

When you’re staring down the standard Walt Disney World beer menu, if you like IPAs you won’t go wrong with a Napa Smith Organic IPA. 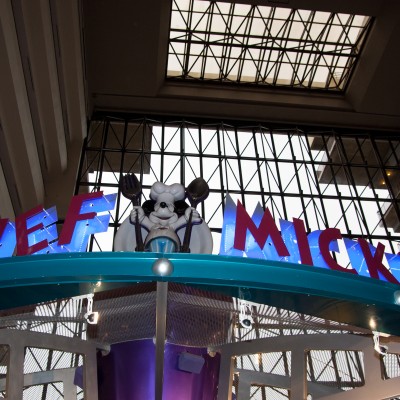 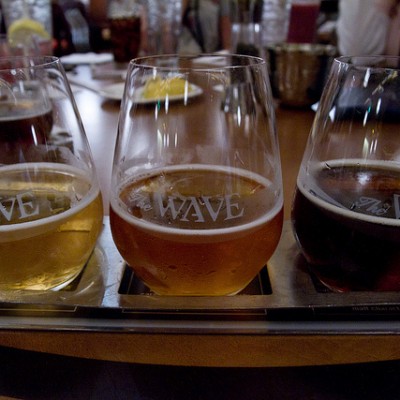 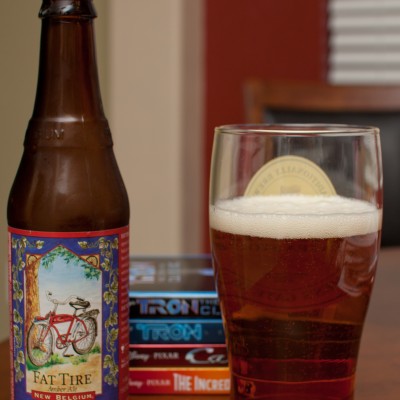 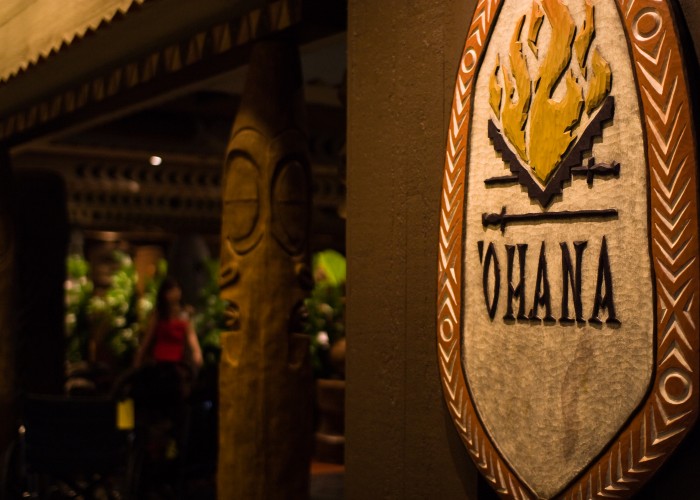