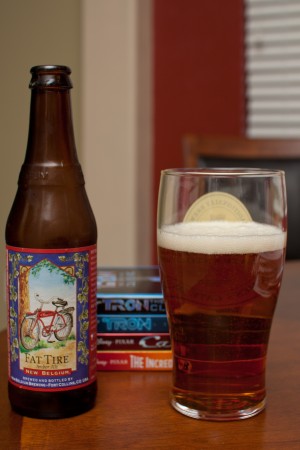 Had enough new beers yet with the 2013 Epcot Food and Wine Festival? It’s also that time of year where Walt Disney World tends to update their standard beer menu for the next year or so. First, a huge special thanks to Kim for getting the new list to us! Let’s start with the new selection:

The standard bar menu has gone from 19 to 23 beers, which is pretty good news. Also, we have three IPAs (including an imperial IPA) and an unusual hybrid in Sam Adams Double Agent India Pale Lager.

However, these beers are no longer on the list:

The most glaring issue with the new beer list is the lack of stouts. Young’s Double Chocolate Stout replaced Guinness last year, and already it’s been pulled from the standard bar menu without a replacement. The other deletion I find a bit unusual is the removal of Omission Lager which is gluten-free. Napa Smith Organic IPA was replaced by three IPAs including its big brother, and Sweetwater 420 replaced Terrapin Rye Pale Ale. Both of these seem like normal substitutions to mix things up.

These are now the most common beers in Walt Disney World; they’ll be waiting for you at many of the resort lounges and table service restaurants. Our Walt Disney World Beer List is up to date with these changes!