All Posts by Jackie McLain

We’re long overdue for a virtual tasting; in this installment we’re sampling Harp Lager and Kona Fire Rock Pale Ale. Both are found in various locations at the Walt Disney World Resort, and Fire Rock is being featured at the Craft Beer Collection booth during the 2011 Epcot International Food and Wine Festival. Harp Lager:… → Read More 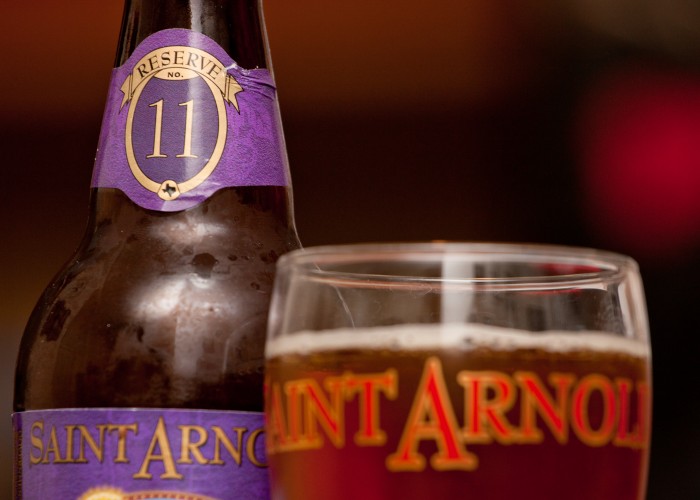 Lindsay, Jackie and Scott spent the afternoon together to enjoy a few beers; two of these were for an upcoming article, but the third was the newly-released Saint Arnold Divine Reserve #11. Every so often Saint Arnold, Houston’s local microbrewery and Texas’ oldest craft brewery, releases a single batch of a big beer under its… → Read More 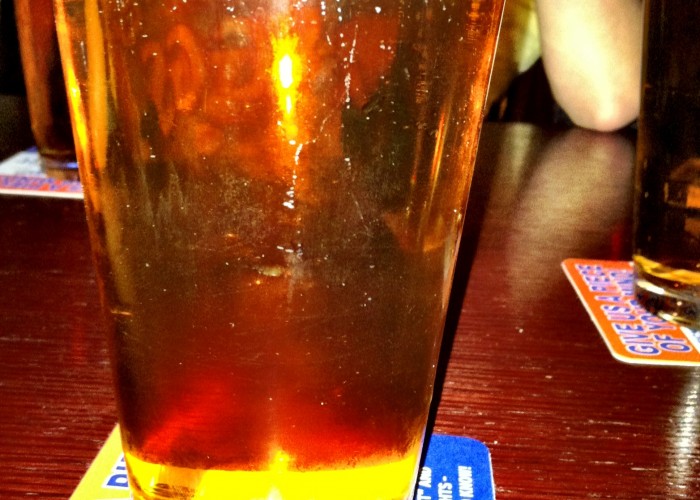 Today we present a new feature on Beers and Ears. Since we are spread across the United States, most of us can’t be in the same place at the same time to have beer tastings. Instead, we decided to have virtual tastings where each of us obtains the beer locally, tries it, writes a little… → Read More