All Posts Tagged With widmer

Way back when at some point last year, my friends and I headed over to ‘Ohana to grab dinner.  When I saw Omission Lager, I was intrigued since it was the only gluten free option on the menu other than cider. Unfortunately, Omission is no longer on the Disney World standard beer menu but we’ve… → Read More 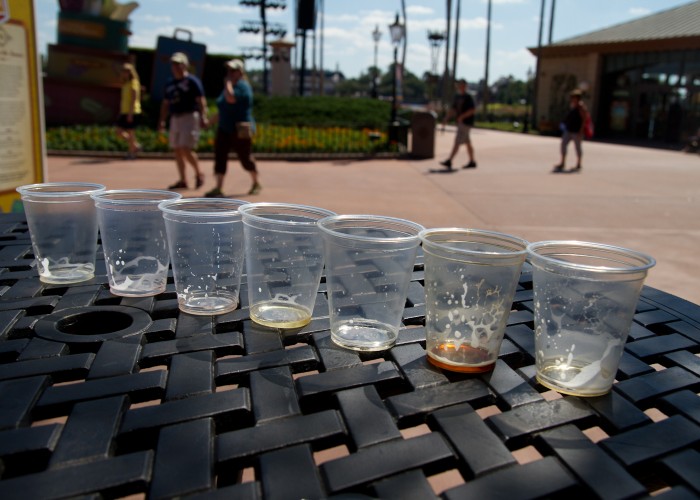 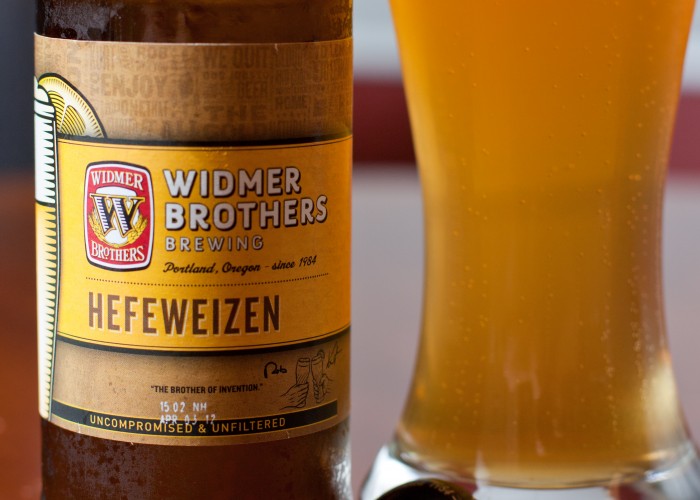 Today begins American Craft Beer Week, a week-long celebration of the smaller, independent brewers in the United States. Restaurants, bars, and breweries all over the country will be having special events this week to celebrate. Since 1984, the Widmer Brothers have been brewing craft beer in Portland, Oregon. Two years later, the brothers released their… → Read More 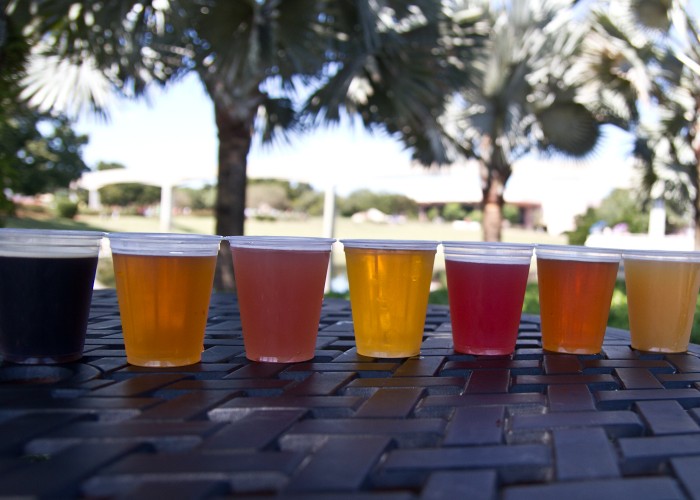 After a fun filled trip during opening weekend of the Food & Wine Festival, as well as both successfully completing the Wine & Dine Half Marathon, Patrick and I decided to thoroughly reward ourselves with a complete beer tasting at both the Brewer’s Collection Booth and the Craft Beers Booth. With the Brewer’s Booth complete… → Read More 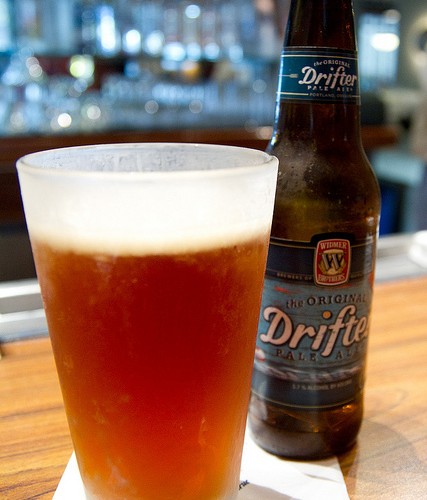 Finally…my last beer from my January Disney trip! Maybe I can actually catch up on all the other ones soon too. While at the bar waiting for our table at 50’s Prime Time, I had asked the bartender about the empty Drifter bottle on display. The conversation went a little like this: Me: So how’s… → Read More

Earlier today I picked up a couple of new beers; the first one I’m trying is Widmer Brothers Drifter.  Although it’s classified as a pale ale, it’s fairly dark but extremely clear.  Drifter has a very strong grapefruit scent and the citrus theme continues once sipped.  It’s not too sweet and has a nice bitter… → Read More