When most people think of beer brewing in Boston, the first thing that comes to mind is Samuel Adams.  However, there are a few other beer brewers that call Boston home, one of them is Harpoon.

Harpoon brewery is located near the seaport in Boston.  It was founded in 1986 by Rich Doyle, Dan Kenary and George Ligeti.  Harpoon was the first company in over 25 years to obtain a permit to manufacture and sell alcohol in the Commonwealth of Massachusetts.  Since then, Harpoon has grown into one of the largest craft breweries in the US today. 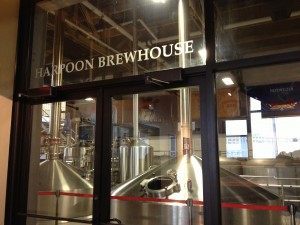 Entrance to the Harpoon brewhouse

Although the information on the beer brewing process is nice, most people go on a brewery tour for the beer tasting.  In this respect, the Harpoon brewery tour really shines.  When you finish the tour of the facilities, you enter into the tasting room.  In this room are several beers on tap available for sampling.  Each tour member is given a tasting glass and you can choose which beers you’d like to taste.  However, you aren’t limited by number of glasses, you are given 20 minutes to sample as many beers as you wish.  Basically, it’s all you can drink for 20 glorious minutes.  I was able to try all the beers they had available that day, about 10.  My favorites that day were the Saison and cider. 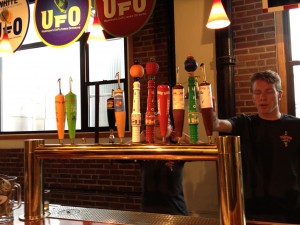 Once you finish the tour, head on over to the beer hall.  It’s a great place for a drink after the tour.  In addition to beer, the hall offers really great pretzels.  When I went, they were offering a pumpkin pie filled pretzel.  Yes, it was a fresh baked pretzel with pumpkin pie as a filling.  It was as good as it sounds.

A liter of Harpoon’s finest ale

If you’re in the Boston area, definitely make a trip to the Harpoon brewery to check out the tour and the beer hall.  They have several events throughout the year as well, a St. Patrick’s Day festival and an Oktoberfest celebration.

Harpoon is most famous for their IPA, but they offer many other beers throughout the year.  For more information, check out their website, Harpoon Brewery. 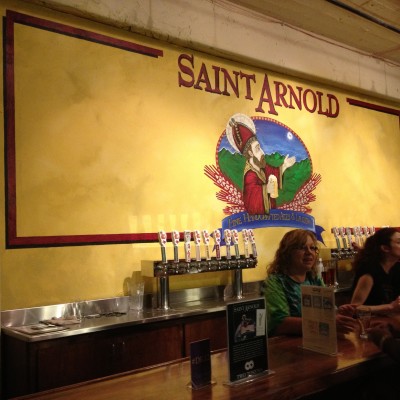 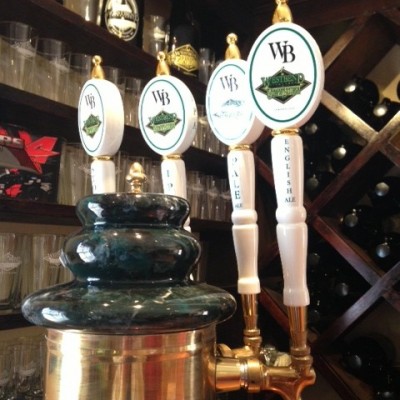 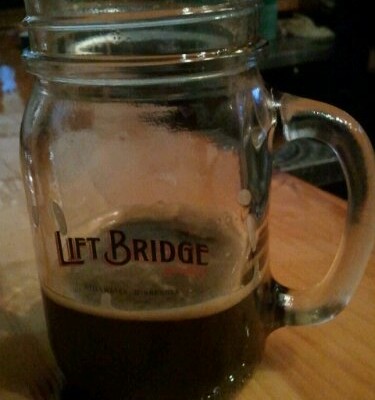 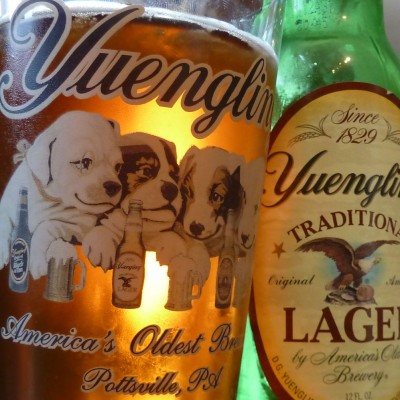 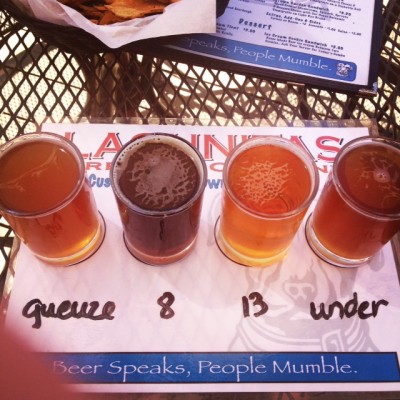