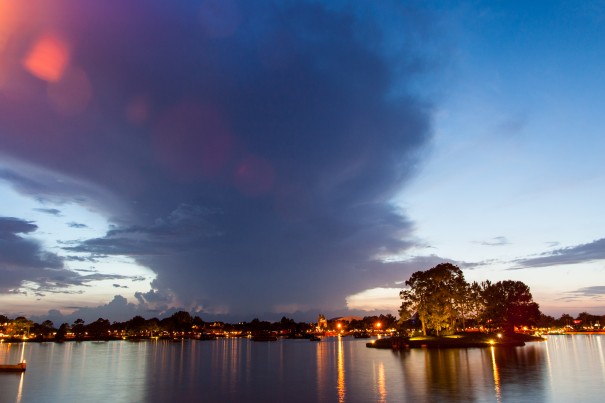 I’ve been on the lookout for the full 2014 Epcot Food and Wine Festival menus, and they’re finally here! Instead of making educated guesses as to where these booths will appear like we did last year (which was a little hit and miss), I’m going to take them alphabetically. Note that if a booth doesn’t have beer, I’m skipping it.

First up is Australia! Thankfully, cans of Foster’s are not on the menu. Instead, Coopers Brewery is providing its Original Pale Ale to the booth. This is new to Walt Disney World; a brief look around online shows mixed reviews, but it might at least be a refreshing alternative to the standards.

Belgium. If you’ve been reading this site for a while, you know what’s coming: disappointment. AB-InBev still has its claws in this booth; however, for the first time the Food and Wine Festival will have Stella Artois Cidre in addition to its usual Hoegaarden, Stella Artois, and Leffe Blonde. 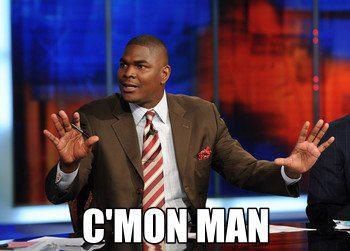 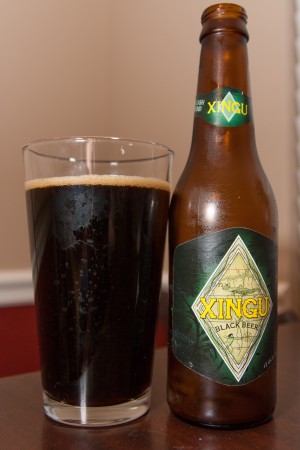 Brazil will probably be a popular booth this year thanks to the World Cup, and the Brazil booth is back in black. Xingu Black from the Kaiser Brewery, to be exact. It’s a decent beer.

Brewer’s Collection, the big beer booth near Germany, is back with lots of BraufactuM as well as some Germany pavilion and Food and Wine Festival standbys, including the half beer half grapefruit juice hit Schöfferhofer Grapefruit! Here’s the full list:

A German IPA should be interesting. Fear not, as there will be two flights available. Get both and you can try all eight beers.

Canada will have Moosehead Lager. My suggestion: skip it and get the Unibroue beers at the Canada Beer Cart; they’re regularly available now instead of being a stealth option at Food and Wine.

China: Tsingtao. I’m not surprised, but no need to discuss this further.

Craft Beers! Looks like there are a couple of treats on this menu including the fabled Dogfish Head Punkin! (Didn’t I suggest that for this booth some time back? It was one of my pumpkin beer options.) Here’s the rundown:

Not a single IPA this year, while previous years have been IPA heavy. Instead, an India pale lager and a few pale ales as well as some other styles. Again, two flights will be available; get both and you’ll try all eight beers.

Farm Fresh will have a beer flight this year as well! I have one of the four here, Uinta Baba Black Lager, in my pantry to try already. The full list:

Farm Fresh has the IPA that the Craft Beers booth was missing with I-4. Two of the four are completely new to Disney World.

France is back in blanc (see what I did there?) with Kronenbourg Blanc 1664. Not much more to discuss here.

The Germany booth seems to be focusing on the wine rather than beer, but if you absolutely need an Altenmünster Oktoberfest you’ll have one more place to get one.

Hawai’i is back with its usual Kona selection. This year Big Wave Golden Ale and Castaway IPA are the choices. Nothing wrong with the selection here, but both are often present at the Food and Wine Festival if not around the rest of Walt Disney World. 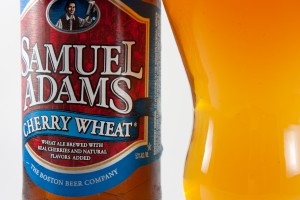 As it goes with these booths with beers in multiples of four, a flight will be available to taste all four.

Ireland will have Guinness Draught. Shocking, I know.

The Italy booth will have Birra Moretti and Birra Moretti La Rossa. For the good stuff, look into the Food and Beer Pairings at Via Napoli instead. 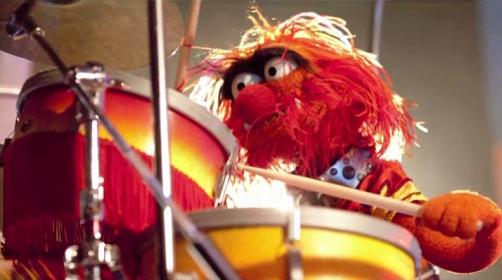 I think we all know what the Morocco booth has without even looking, but just in case, it has Casa.

Poland has Okocim O.K. Beer for the second year in a row. Did anyone even try this? It’s a pale lager with mixed reviews.

Medalla Light joins the Food and Wine Festival at the Puerto Rico booth. As far as I can tell, it’s the first time the beer has been served in Disney World.

Scotland returns with Innis & Gunn Original, which has become a somewhat common beer around Disney World since its debut at last year’s festival. The Glenfiddich scotch flight is also back.

Another one I’ve never heard anyone talk about even though it’s been at Food and Wine at least the past two years is Tiger Beer. It’s back at the Singapore booth this year. It’s another yellow fizzy lager, which is probably why it doesn’t get mentioned much.

Finally, Terra has Red Bridge. Those of you with gluten sensitivities should probably head here if you’re interested in a beer. As far as I know, this and Stella Artois Cidre (not the regular beer) are the only gluten free options.

So, what’s the overall verdict? If you stick to Brewer’s Collection, Craft Beers, and Farm Fresh, you won’t miss much else. Hops and Barley isn’t even that impressive. Sam Adams and Leinenkugel? Come on. Remember when Hops and Barley had eight beers, even if they were mostly Sam Adams? At least there was some variety in the eight Sam Adams beers.

Also, where are the stouts? It’s Guinness, Xingu, or nothing if you want a dark beer, and Xingu is a Schwarzbier as opposed to a stout. Last year we at least had Rogue Chocolate Stout. How about a Left Hand Milk Stout since that’s on the expanded standard menu?

23 booths have 46 unique beers (making sure not to count Altenmünster Oktoberfest twice), but three booths have the majority of what I would recommend drinking. In addition to those three, Australia and Hawai’i are the other two I’d suggest seeking out.