Stopped by one of my favorite BBQ places in NYC and wanted something light and refreshing to wash down the grub.   Had heard of Southampton Publick House since they’re out of Long Island so I decided to give it a try. 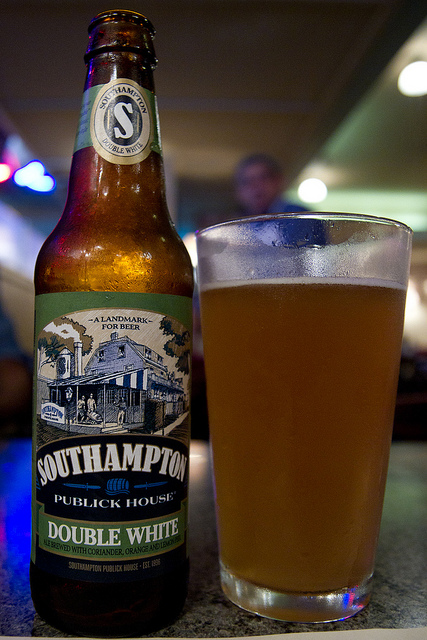 Southampton Double White is a truly special brew and a Southampton original. It’s a stronger version of the classic Belgian white ale style.

White Ales (or Witbiers) are called white because their light color and cloudy appearance make them appear almost white. They are unfiltered wheat-based brews with a unique citrus and spice character that comes from the use of orange peel and ground coriander seed in the brewing process.

In creating Southampton Double White, Phil Markowski turned his fascination with the style into a quest to master one of the most challenging beers to brew. Phil stuck to the tradition of using the classic Belgian white ale ingredients like unmalted wheat, oats, coriander and orange peel, but he put his unique spin on the style by creating a “Double White” version.

His version honors the original Belgian white ale style, but it has a little more of everything— more complex orangey/citrusy fruitiness, a slightly fuller body, more alcohol and a more satisfying finish. It’s delicate, balanced and every bit as refreshing as the original style, but more intense.

I really enjoyed this beer!  It’s definitely heavier than your typical Belgian white but wasn’t too overpowering.  The flavors all went well together and it was refreshing on a hot day.  Nice and crisp, very summery.   It’s definitely starting to work it’s way to the top of my list.   At 6.7% ABV, it’s also one of the stronger wheats out there.   Will definitely be ordering this again when I find it!

Since it’s found at the ESPN Club at the Boardwalk, I’m hoping to get my hands on some in October and/or January although not sure if it will be in stock mid-fall/winter. 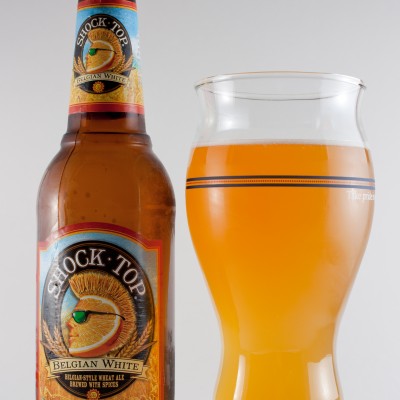 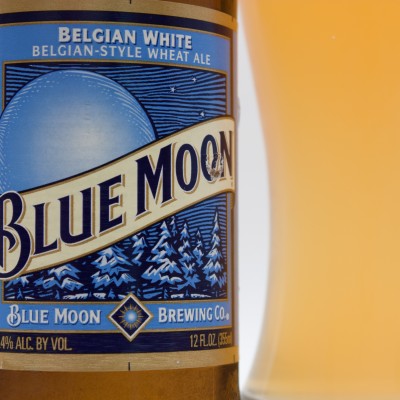 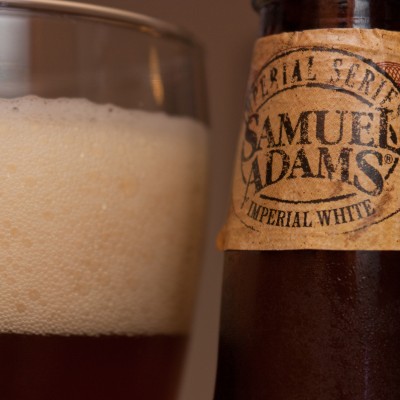 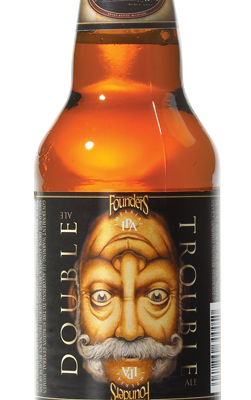 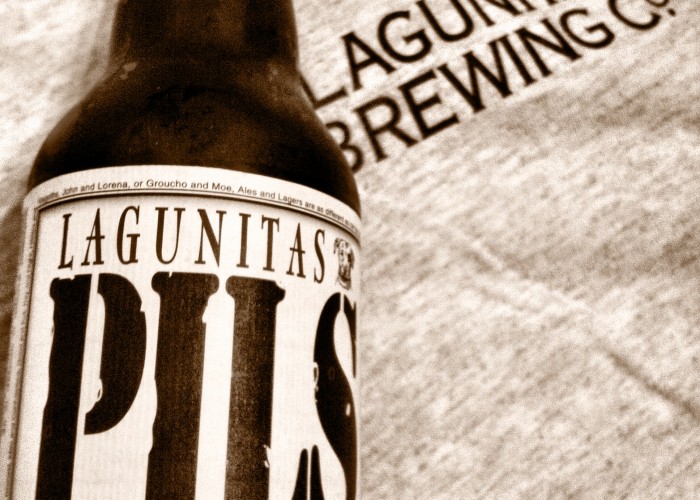