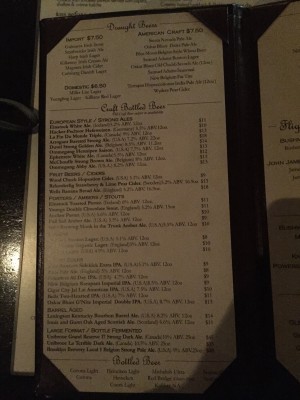 We don’t write an article every time we update the beer lists. The truth is they’re updated whenever we either see changes or get information on changes as best we can. However, when a location makes big improvements for the better, it’s important to point it out.

The menu to the right is the new beer menu at Raglan Road in Downtown Disney. It’s a pretty big list; 58 beers are present. While it includes a number of the macro domestics, it also includes several Irish beers and a large number of craft beers including:

New Belgium Rampant Imperial IPA is available in Walt Disney World for the first time as far as we know. Additionally, Raglan Road is serving a bourbon barrel aged ale and several ciders including Rekorderlig Strawberry-Lime and Woodchuck Hopsation, a hoppy cider. 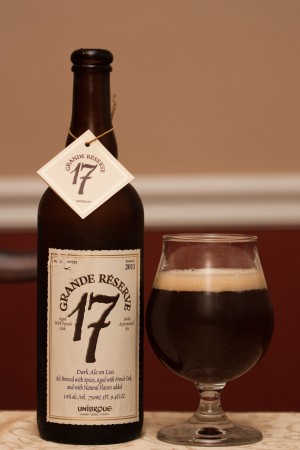 Near the bottom Raglan Road is also experimenting with serving large bottles of beer. Unibroue 17 Grande Réserve and La Terrible are both on the menu. These are both absolutely delicious beers. However, I’m not sure it’s worth the $45 or $35 respectively for a bottle that’s usually on the shelf at the liquor store for around $13 or $10. La Terrible is on the shelf almost all the time, and 17 is on the shelf a good amount of time but will eventually run out of supply for the year. If these aren’t available near you, give one a shot; otherwise, I would suggest waiting and grabbing a bottle from the store.

Even with the prices of the large bottles as they are, Raglan Road’s beer menu makes it one of the top beer destinations in Walt Disney World. Along with the great atmosphere, live music and Irish dancing, and tasty food, Raglan Road delivers a top notch selection as compared to most Walt Disney World locations. If you’re looking for good beer, add Raglan Road to your list! 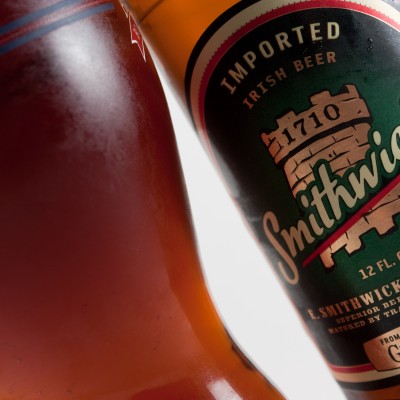 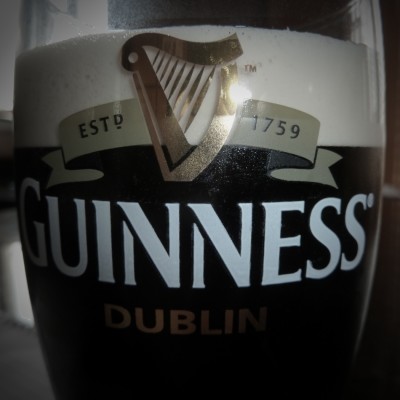 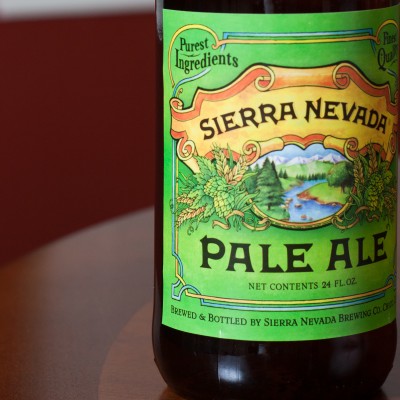