December 9th, 2011 by The Beers and Ears Crew in Beer Culture 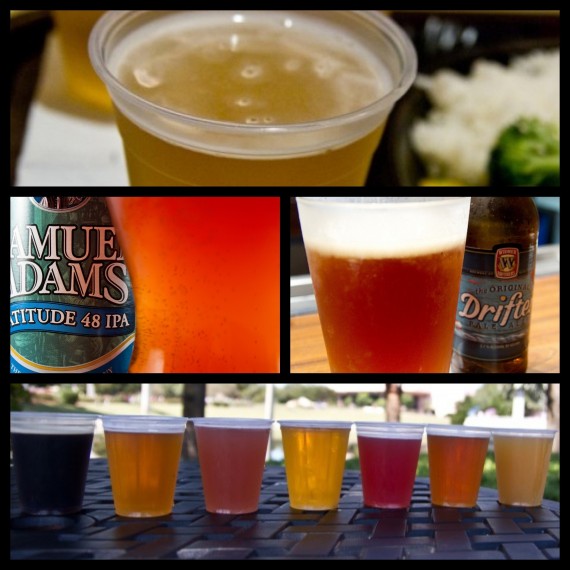 No, we’re not celebrating Dame Judi Dench’s birthday! However, without her we wouldn’t be thanking the Phonecians, so happy birthday!

The real cause for celebration today is that it’s our 1 year anniversary!

To celebrate, we’re having a sort of awards show. Unfortunately, we have no budget for such an awards show, so there won’t be any awards given.

Without further ado, here are the first annual Beers and Ears Brewsies!

Most detailed beer review: Brian’s review of Guinness and its entire history.

Largest beer selection in Walt Disney World: Raglan Road Irish Pub & Restaurant serves 33 beers, many of which are not ones found elsewhere.

Author most likely to talk about cat pee: Katie compares Lagunitas A Little Sumpin’ Sumpin to cat pee in her article.

Most beers in one article: Jenn and Patrick reviewed 7 beers in their article on the Craft Beer Collection at Epcot Food and Wine Festival!

Most traditional beer: Jason gave us a detailed review of Pilsner Urquell.

First to Walt Disney World after launching Beers and Ears: Ryan couldn’t wait to get down there and check in with us while in World Showcase.

Beer that tastes most like lemonade: Josh had his first shandy when he drank Leinenkugel’s Summer Shandy.

Most expensive beer: It’s $16 a bottle, but Kyle thinks Allagash Curieux is delicious.

Best beer in World Showcase: It could be any of the Unibroue beers, but we’ll go with Trois Pistoles.

Most charitable beer: Lindsay reviewed Abita SOS whose proceeds go to restoration of the Gulf Coast after the oil spill.

Furthest beer from home: Jenn traveled all the way to India to try Kingfisher Premier Lager! No one thought to mention to her that it’s served at Walt Disney World?

That’s all for today! Stay tuned to Beers and Ears for year two of beer and Walt Disney World discussion, along with some surprises in the not too distant future. 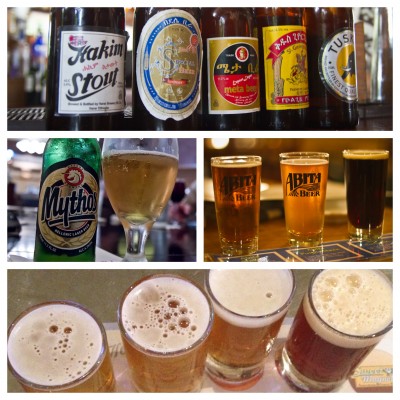 An Article Right Up Our Alley from WDW for Grown Ups